Jayco Newcastle is the premier dealer in the Hunter and Central Coast areas for Camper Trailers, Pop-Tops, Caravans and Motorhomes.
The Heatherbrae site offers its clients a state of the art showroom and a spare parts and service centre with over twenty dedicated workshop bays and four dedicated
detailing bays.

Jayco wanted to interconnect their two sites and multiple departments, so that they could work together more efficiently.
New Era Technology came on as their IT provider and helped Jayco integrate their sites and significantly reduced their IT cost.

The scope of operations also posed a challenge for securing data. The quantity of data flowing through the Group meant that traditional backup and recovery solutions were taking too long and data would get lost.

When New Era took over the IT support of Jayco Newcastle in April 2017, NBN had recently been introduced to the Heatherbrae region. The first step was to install a private NBN network to integrate the new Hunter Valley Home’s site with the Jayco Newcastle site. A 4G fail-over solution was also installed to ensure coverage in case of a communication outage.

With an aging, on-premise server, Jayco also made the decision to move to New Era’s Cloud Solution, which included a number of hosted servers dedicated to Jayco.

One of the biggest things with New Era Technology is being able to contact them at any time. I don’t think I’ve ever phoned them and have had to have someone call me back without having my problem sorted”

With the new infrastructure in place, Jayco’s sales team are more mobile. They can take a customer into a caravan and work from their IPad, without having to worry about wifi.

Providing Jayco with IT Support also means that any occuring problems can be fixed in a timely fashion without interrupting their day-to-day operations. 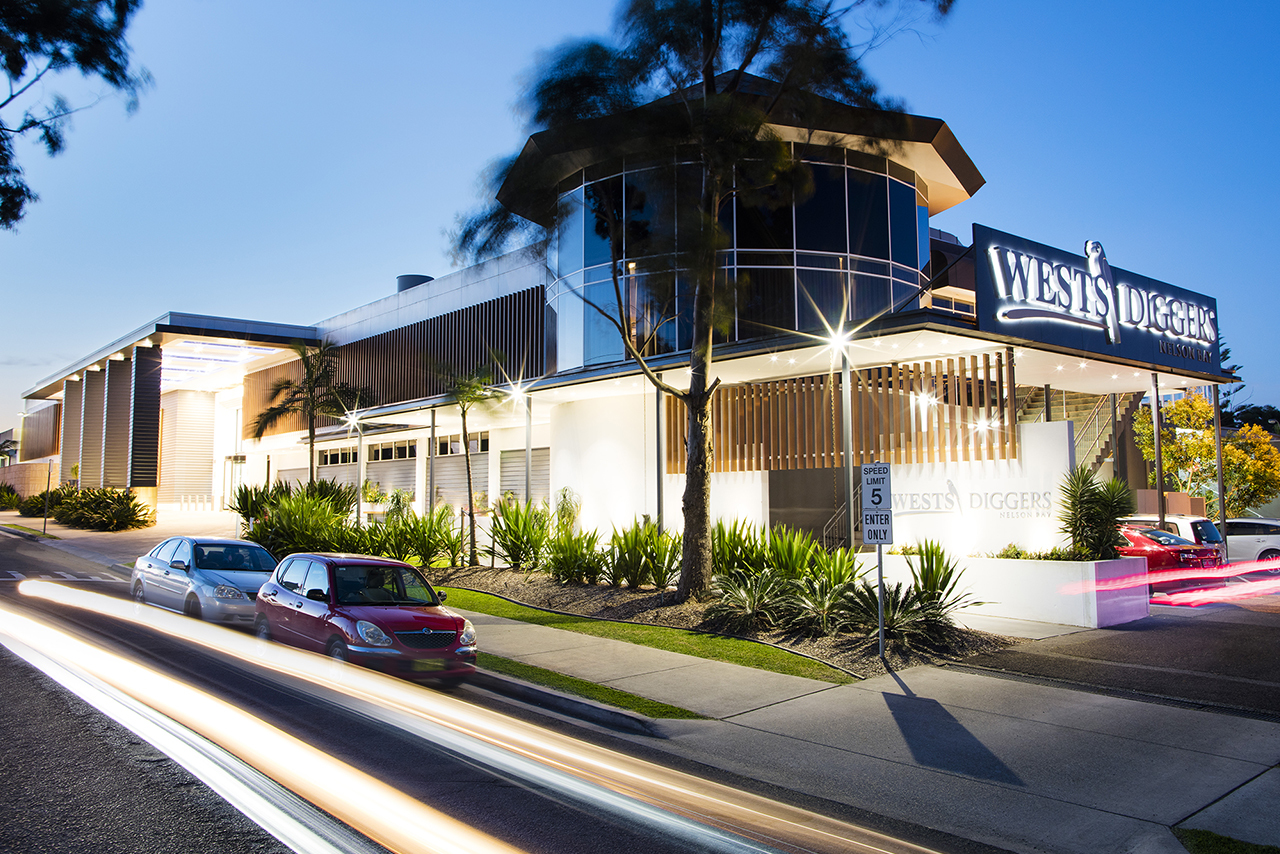 Stay up to date with the latest trends in education technology plus exclusive professional development opportunities, networking events, and promotions.

This website uses cookies to improve your experience while you navigate through the website. Out of these, the cookies that are categorized as necessary are stored on your browser as they are essential for the working of basic functionalities of the website. We also use third-party cookies that help us analyze and understand how you use this website. These cookies will be stored in your browser only with your consent. You also have the option to opt-out of these cookies. But opting out of some of these cookies may affect your browsing experience.
Necessary Always Enabled
Necessary cookies are absolutely essential for the website to function properly. This category only includes cookies that ensures basic functionalities and security features of the website. These cookies do not store any personal information.
Non-necessary
Any cookies that may not be particularly necessary for the website to function and is used specifically to collect user personal data via analytics, ads, other embedded contents are termed as non-necessary cookies. It is mandatory to procure user consent prior to running these cookies on your website.
SAVE & ACCEPT