Leveling Up: The Creation of a Stunning eSports Center at Harrisburg University

New Era had to create a design solution that overcame challenges presented by the size of the Harrisburg space and the need to ensure the image displayed on the wall matched that of the player’s terminal. The concern was how to best translate the fast-paced action of a match to a large video wall with such a relatively close viewing distance while maintaining the high frame rate needed.

Ultimately, a seventeen (17) panel Barco UniSee video wall solution, along with supporting audio and signal processing control system was selected. Infrastructure needs were identified, and New Era provided solution drawings for inclusion in the general contractor’s package. A user-friendly Crestron control system was developed to allow for flexibility of signal routing and content layout on the video wall.

The signal, distributed via a proprietary 10GB network utilizing SDVoE (Software Defined Over Ethernet) technology, allows for a high bandwidth signal to be sent over ethernet with zero latency. This technical spec was a critical design component to support the graphics intense game play. The video wall allows for several screen layouts giving users the flexibility for multi-player gaming or focusing on one or two players at a time for coaching analysis. To provide sound masking during gaming sessions for players seated nearby New Era strategically mounted pendant ceiling speakers throughout the facility.

The UniSee wall also provides for a variety of screen layouts depending on what the players most want to focus on. With this flexibility, The Storm has the ability to choose between displaying several players during a multi-player match or to get hyper-specific on the play of one or two players. The bezel-less design ensures that regardless of the configuration, the uniformity of the images remain the same.

While many other 10-Gigabit SDVoE solutions exist on the market, Aurora Multimedia IPX series was chosen to fulfill the requirements for this unique application due to its exclusive features. The transceiver design allowed for simplified ordering and troubleshooting, while the integrated video wall processing and scaling eliminated the need for additional hardware. Dante expansion cards were used to independently route the digital audio from the gaming PCs direct to the audio processor, on the same network and cabling as the video, control, and other data signals.

An aggressive implementation schedule was developed to ensure installation of the practice suite before Harrisburg University’s national eSports tournament and festival, HUE Festival, hosted in September. New Era began the project with commitments from the entire production team and manufactures to confirm the rigid deadlines. New Era’s project team conducted daily reports and regular meetings to maintain momentum to keep everything on track and moving forward. Facility access and infrastructure considerations were coordinated with Harrisburg’s general
contractors.

“Working closely with Keith Thomas at Harrisburg University and the New Era Technology design team, we were able to come up with an impressive system that met all of their needs while giving them room for future growth. This facility has become a jewel not only for HU but the entire collegiate eSports community, and
I’m proud to say it aided the HU Overwatch team to capture the 2019 National Championship,” said Mike Morgan, CTS, New Era Technology. 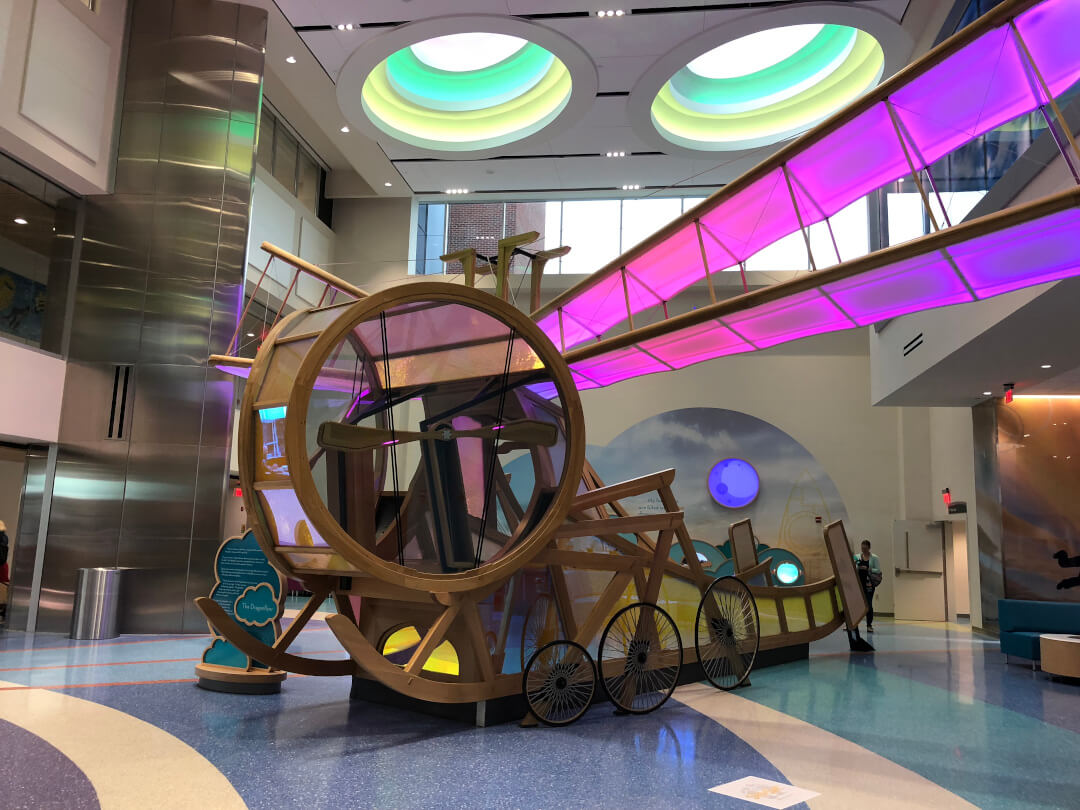 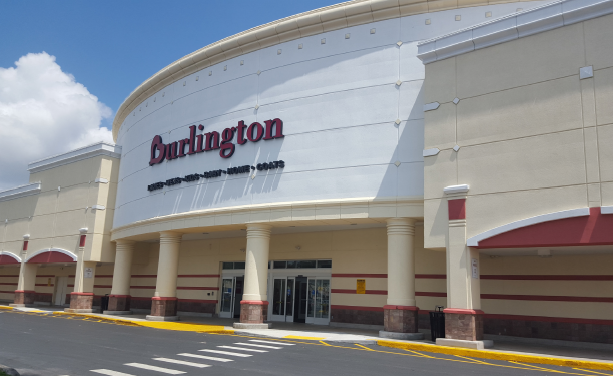 Reducing Costs with Flexible Meeting Spaces
We use cookies on our website to give you the most relevant experience by remembering your preferences and repeat visits. By clicking “Accept All”, you consent to the use of ALL the cookies. However, you may visit "Cookie Settings" to provide a controlled consent.
Cookie SettingsAccept All
Manage consent