Since 1901, this drugstore retailer has grown to become the largest chain in the U.S. Operating over 8,900 stores in all 50 states, Puerto Rico, the U.S. Virgin Islands, Guam, and the District of Columbia. The chain’s pharmaceutical
products make up two-thirds of the retailer’s sales. Due to restrictive regulations on drugs with high-abuse levels, thefts of CII drugs began taking place. The chain’s Texas-based location began experiencing an increase in CII drug theft, requiring action for the safety of employees, customers, and the customers internal Organized Crime Prevention Team. With time being a significant factor, New Era Technology was contracted to integrate a camera within the retailers existing network to improve local and remote visibility to the targeted area. This project required New Era to complete 455 site locations within three months.

Due to restrictive regulations on high-abuse drugs, thefts of CII drugs began taking place. The retailer needed a physical security solution to reduce this risk.

The ability to streamline projects of this magnitude is a fundamental piece of New Era’s foundation. First, a team of New Era physical security engineers were selected to verify system requirements and to determine the optimal placement for each camera to properly cover the Pharmacy CII safe. The second aspect of this project included utilizing the project management team that is dedicated to this customer and is familiar with their specifications
and requirements. By consistently having the same management team, the retailer became familiar and accustomed to the team members, thus better allowing New Era employees to act as an extension of the customer’s company.

With New Era’s support, the retailer was able to rapidly improve video surveillance coverage when they began to experience theft issues within their Texas-based locations, further protecting their employees, their assets and their
customers. 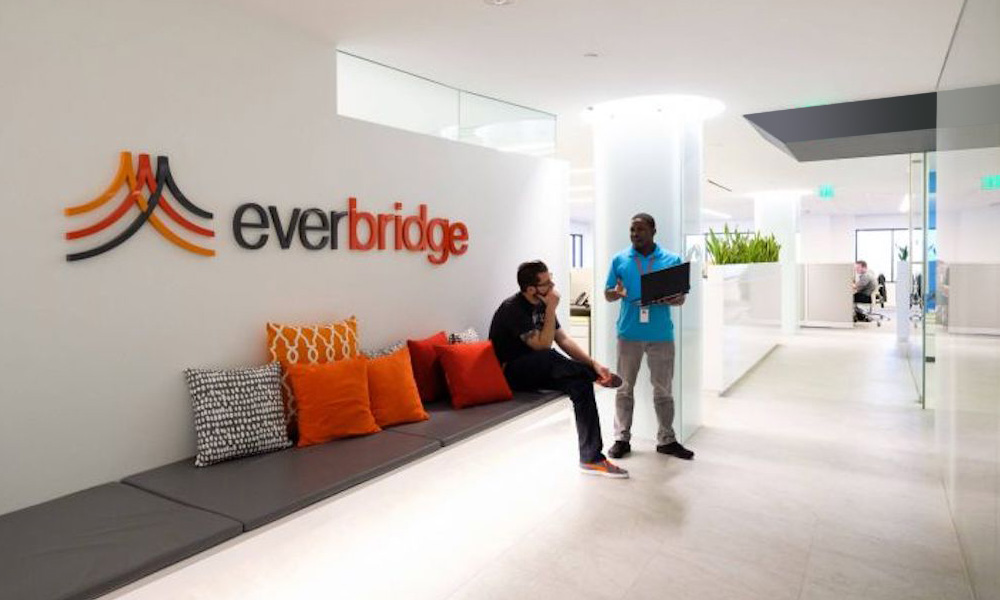 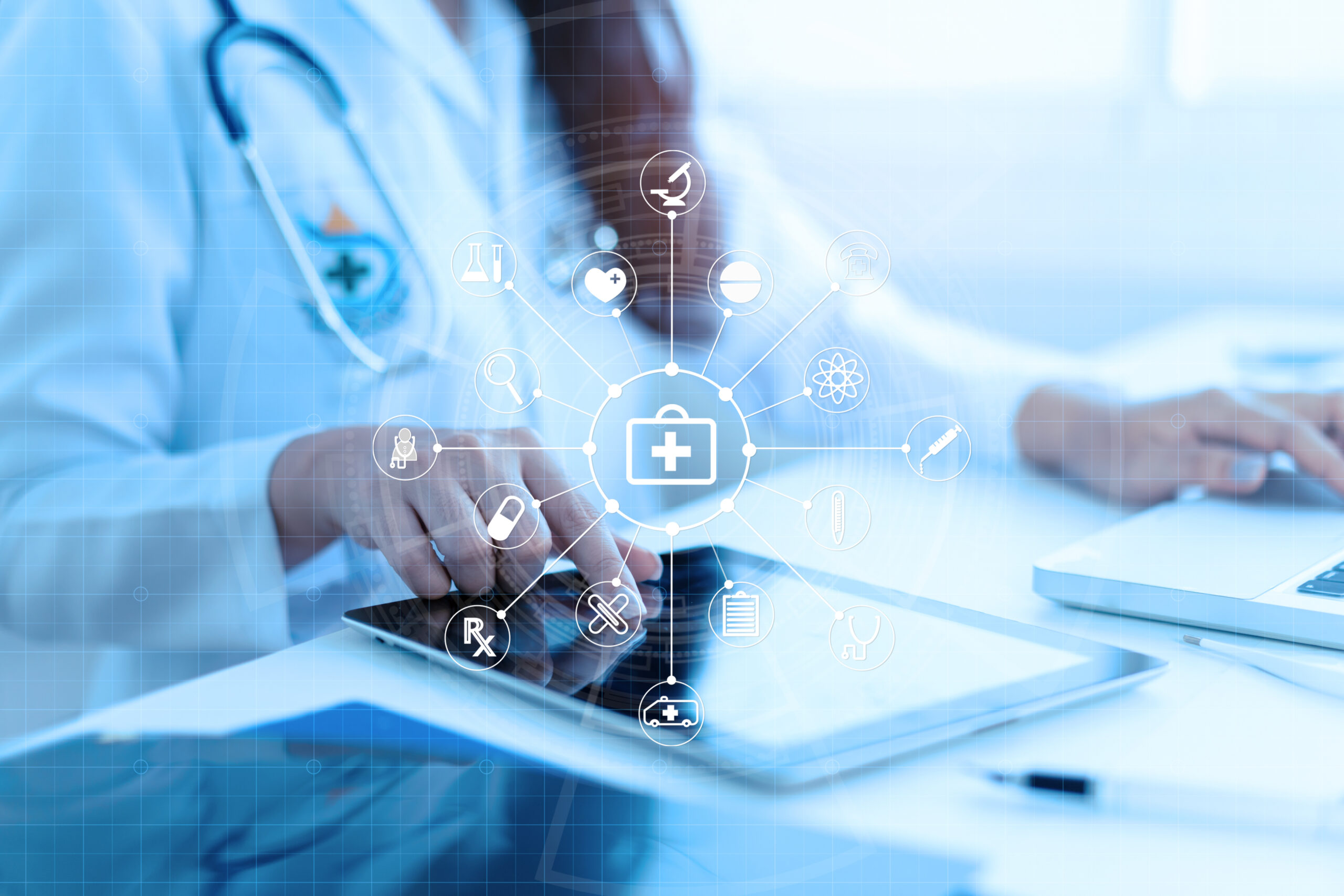 Collaboration Solutions for New Medical Tower
We use cookies on our website to give you the most relevant experience by remembering your preferences and repeat visits. By clicking “Accept All”, you consent to the use of ALL the cookies. However, you may visit "Cookie Settings" to provide a controlled consent.
Cookie SettingsAccept All
Manage consent