Based off a previously-established relationship, Marion General trusted New Era Technology for this project as New Era successfully renovated MGH’s access control system. During the process, New Era provided an extensive 491-page security assessment. This assessment took a holistic approach in analyzing features of the 100-year old building, along with the 14 multi-site locations Marion General has. New Era was able to identify security gaps for the entire facility and provide a guided roadmap to help define which technologies and processes would work best to help make the elevated security system a reality.

Utilizing this information, New Era and MGH were able to define which integrated technology systems to implement in order to heighten the safety of MGH staff, patients and visitors. New Era applied these findings to design and implement security systems that addressed both short and long-term goals. With the addition of this solution, staff are now able to press the pendant-style button both in the interior and exterior of the hospital and are no longer confined to one location. Once the duress button is pressed, this solution allows a notification to be sent to security staff in dispatch. The system is also capable of sending a notification directly to a mobile device. Once triggered, the user’s approximate location sent to Marion General’s security staff, allowing more accurate and prompt response times.

For the exterior portion of Marion General Hospital, Emergency Blue phones were added to parking lots while wall-mounted stations were added within the parking garages for increased safety. Per New Era’s recommendation, the feature for the Emergency Blue phones to act as public address systems were added in the event of an emergency. This feature can be used to relay important life-saving information during emergency situations to a large group of people on campus.

“At MGH, safety will always be a top concern. Working with New Era was a great experience. New Era has allowed us to elevate and expand our security systems in a way that has provided comfort and confidence for our staff, visitors, and patients for years to come.”

Another component critical to elevating the security of Marion General Hospital included an upgrade to the hospital’s security dispatch center. The center was redesigned with the purpose to create a more efficient workflow for staff with user-friendly management of all security systems in a better-secured work space. Solutions included controlled entry to an area with door intercom, access control technology, and a barrier wall with tinted glass to create a separation between the center and the public. A wraparound work console with computer workstations and ergonomically-placed flat panel displays offers system redundancies for critical events and a more comfortable, professional environment. Together, the unified design of these tools enhances security’s capabilities through prevention and improved response times.

Utilizing information from New Era’s security assessment, New Era also integrated door monitoring technology and IP video surveillance security cameras with enterprise-level video management that is expandable to all 14 MGH facilities. Due to the overall integration and ease of navigations, the systems provided by New Era have offered a more positive and secure atmosphere for staff, patients, and visitors of Marion General Hospital
for years to come.

Marion General Hospital’s CAO shared, “Not only did New Era keep our end-goals in mind, but they were extremely accessible and accommodating throughout the entire process. We now have a top-notch security system, and can focus on providing quality patient care for our community.”

The results of the systems provided by New Era created not only a safer space for Marion General Hospital staff, patients, and visitors, but the systems have also provided powerful learning opportunities. Through the use of the camera systems provided, training was provided to staff to create real-life situational trainings on having awareness in your surroundings. Trainings included bomb-threat exercises and dealing with a combative person(s). Playback footage from these trainings were incorporated to create an impactful and instrumental experience for staff of MGH. Without the footage from the cameras New Era installed, these trainings wouldn’t have been near as effective. Due to the overall integration and ease of navigations, the systems provided by New Era have offered a more positive and secure atmosphere for staff, patients, and visitors of Marion General Hospital for years to come. 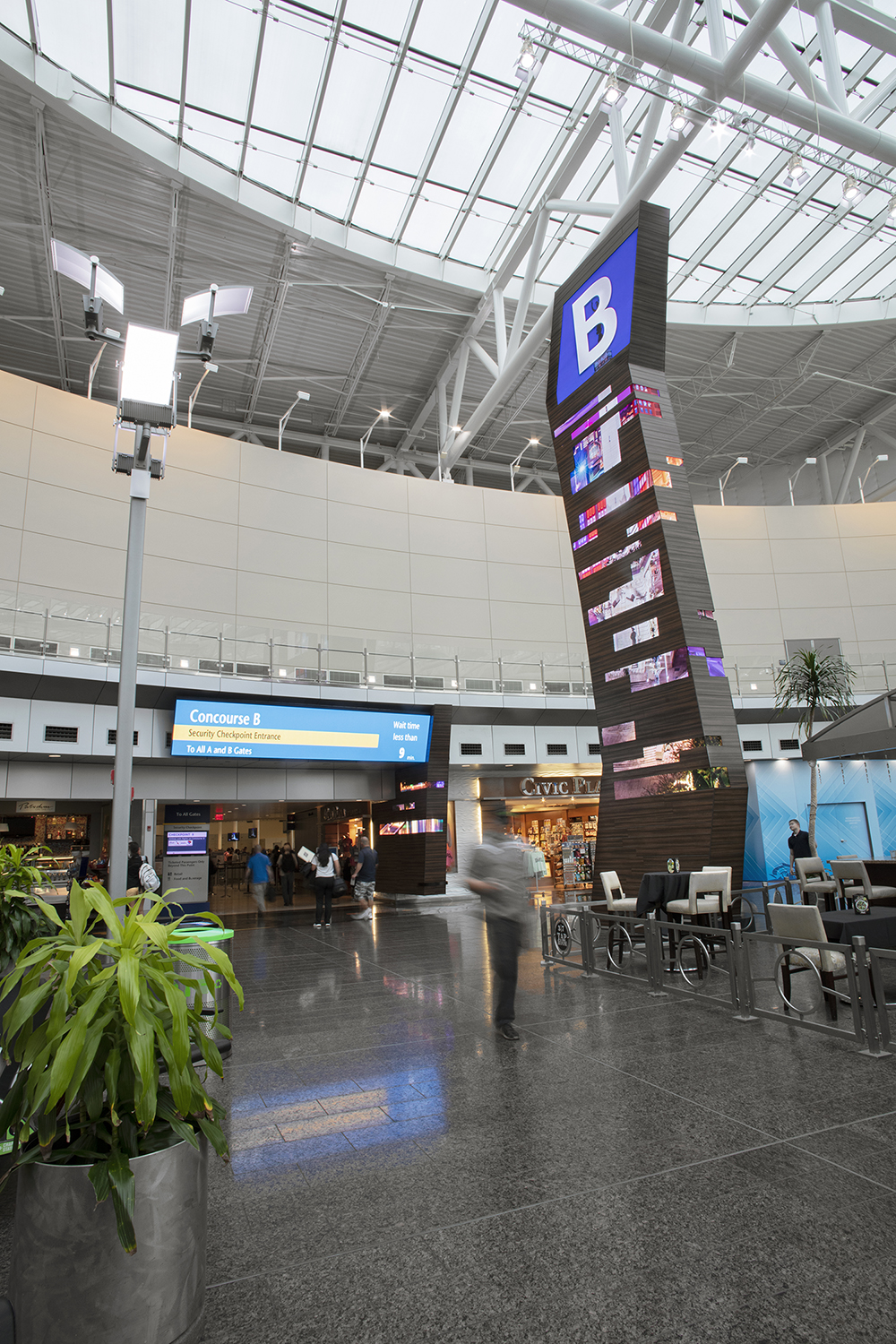 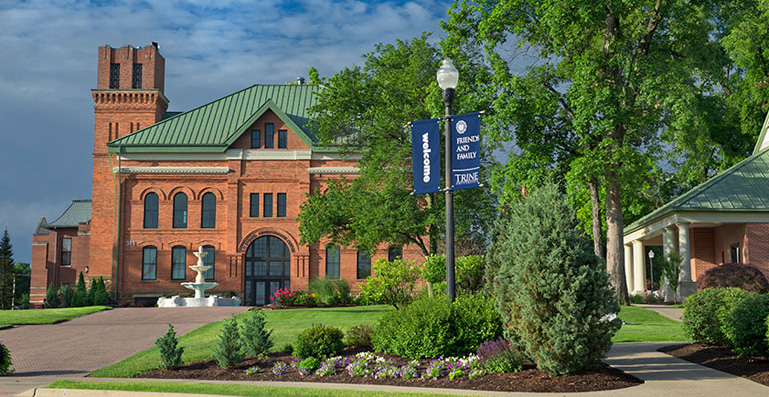 Enhancing the Student Experience at Trine University
We use cookies on our website to give you the most relevant experience by remembering your preferences and repeat visits. By clicking “Accept All”, you consent to the use of ALL the cookies. However, you may visit "Cookie Settings" to provide a controlled consent.
Cookie SettingsAccept All
Manage consent