Understanding the Pending Impact VR/AR Will Have on AV Integration

By Eric Bixler, National Director of AV Solutions - 14 Nov, 2018
CloudBlu Collaboration & UC
Virtual reality and the closely related augmented reality aren’t just far-fetched ideas any longer. In fact, the technologies are gaining speed, innovation starting to happen rapidly around the world. VR and AR will soon be available to all. What currently has an annual revenue of $1 billion today is forecasted to have a revenue of $30 billion by 2020 according to Digi-Capital. Although AR and VR tools are already being created for industries such as healthcare and education, we have yet to see its full capabilities. Are you ready for AR and VR? Are you wondering what these technologies can do for you and your industry? Let’s jump right in and discuss the pending impact AR and VR could have on AV integration.

In 1957, Morton Heilig took his creative mind and turned out an innovative invention to give us a taste of the future. Creating his Sensorama, he combined smell, sound, vibrations and atmospheric effects to give one to four people the illusion of being in a 3D world. And although his invention didn’t materialize as he had hoped in his lifetime, this was a step in the right direction. Over time, different inventions were created such as Ivan Sutherland’s VR head-mounted display in 1968, a flight simulator by Thomas Furness and the Aspen Movie Map developed by MIT in 1978. However, due to the technology limits of the time, AR and VR inventions were still just a drop in the bucket. Move on to present day and you’ll find VR headsets at your local department store up for grabs. However, more is happening outside of the VR headset with the addition of enhanced technologies involving audio and visual.

Currently, VR and AR are being used across the world in many innovative ways. For example, students at Cleveland Clinic at Case Western Reserve University are learning anatomy using an AR headset that allows them to discover the human body in an interactive format. Uses of headsets is also enabling architects, engineers and designers to step directly into their buildings to see their designs before they build. Other industries such as education and tourism are also using the technology. The Aurasma app is being used in classrooms to allow students to view their classes via a smartphone or tablet for a better learning experience. Travel websites are using AR walkthroughs to give potential travelers a better look at the area they’ll visit—way before they get there. These use cases are just the beginning. Each of them currently uses technology such as mobile phones, tablets, computers and headsets to work. The next phase is to use AV technology to finally bring AR and VR to its largest scale yet.

AV: A Critical Part of Functional AR and VR

Sure, a headset can place you in another realm. However, the headset is not necessarily as user-friendly and functional for AR and VR technology within healthcare, education, etc. What these more immersive experiences will require is AV technology to make it happen. This means that hardware such as the physical AV installation will need to be mixed with software and technology such as AR and VR to make an impact on the customer. Other technology such as big data will play a part in how AR and VR will integrate with AV solutions. And although the data will power the customer’s experience, the AV setup such as video screens will be the catalyst.

The Direct Impact on AV

There are still plenty of limitations that AV manufacturers and integrators will need to consider including compute power, the need for low-latency video streaming and the quality of live video streaming when used for AR and VR purposes. Location and orientation data will need to be processed to provide GPS coordinates for the user. And for healthcare and security, two-way video flow will need to be a possibility. The potential use cases for AR and VR with an AV infrastructure are many. However, the way AV installations and technology is designed will need to change to meet the demands of AR and VR technology. According to Bryan Meissner of AV Network, “Certainly these technologies, and the resulting software and hardware development, will play a role in future audio visual specifications. From complex VR arcades to virtual reality training labs in universities such as UNLV, emerging tech will change the way we design and interact with AV solutions in collaborative settings.” All of these requirements will directly impact the way AV installations are manufactured and created. There are many moving parts that AV companies will need to consider for the future.

Digital Signage Security: Why Aren’t We Talking About This? 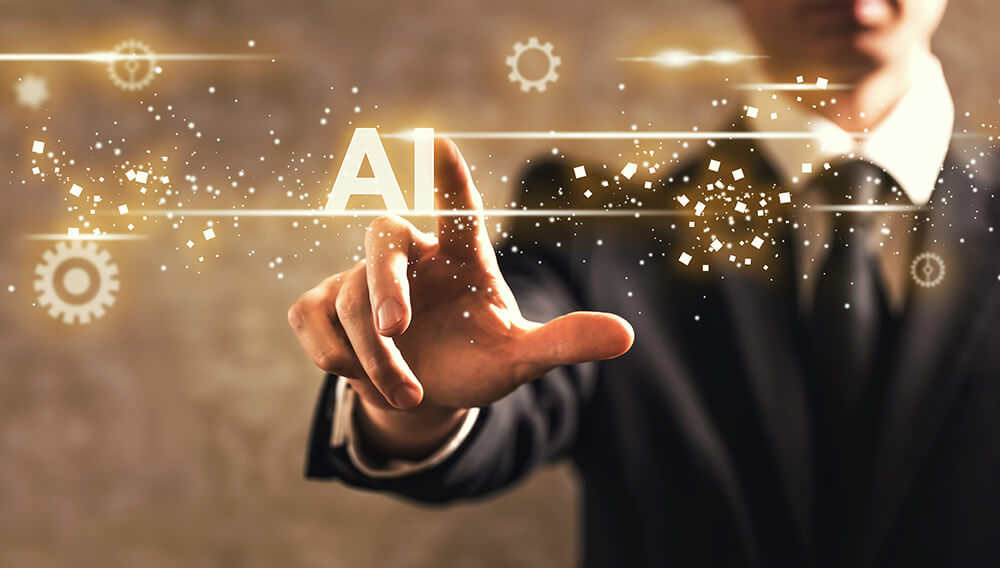 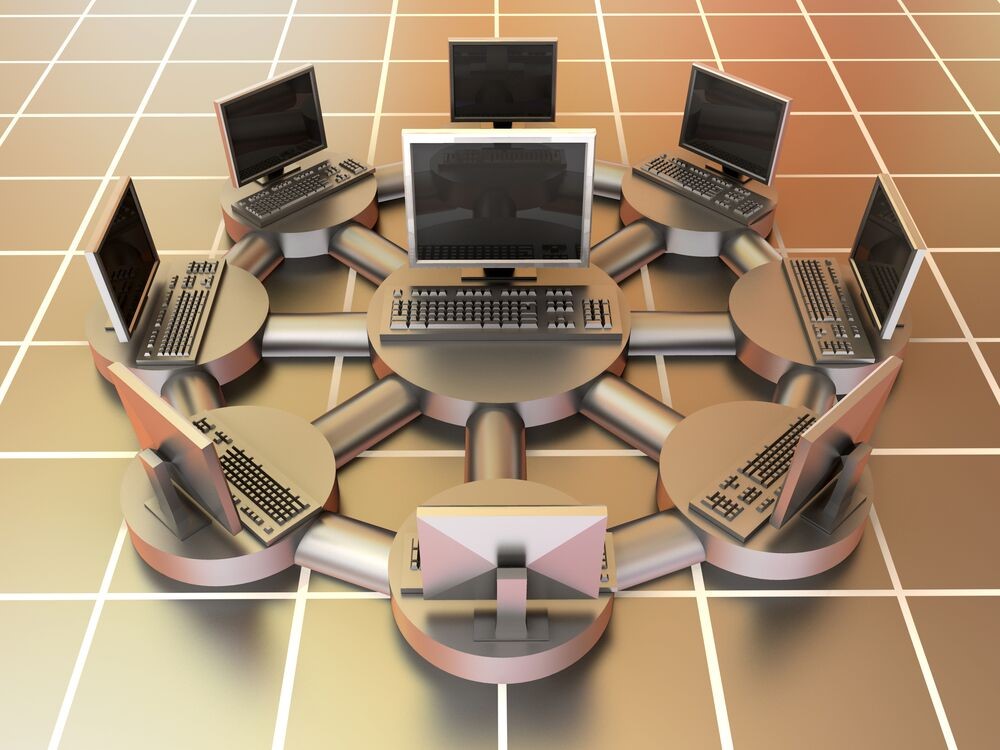 Enhancing Your IT Team with IT Staffing Solutions 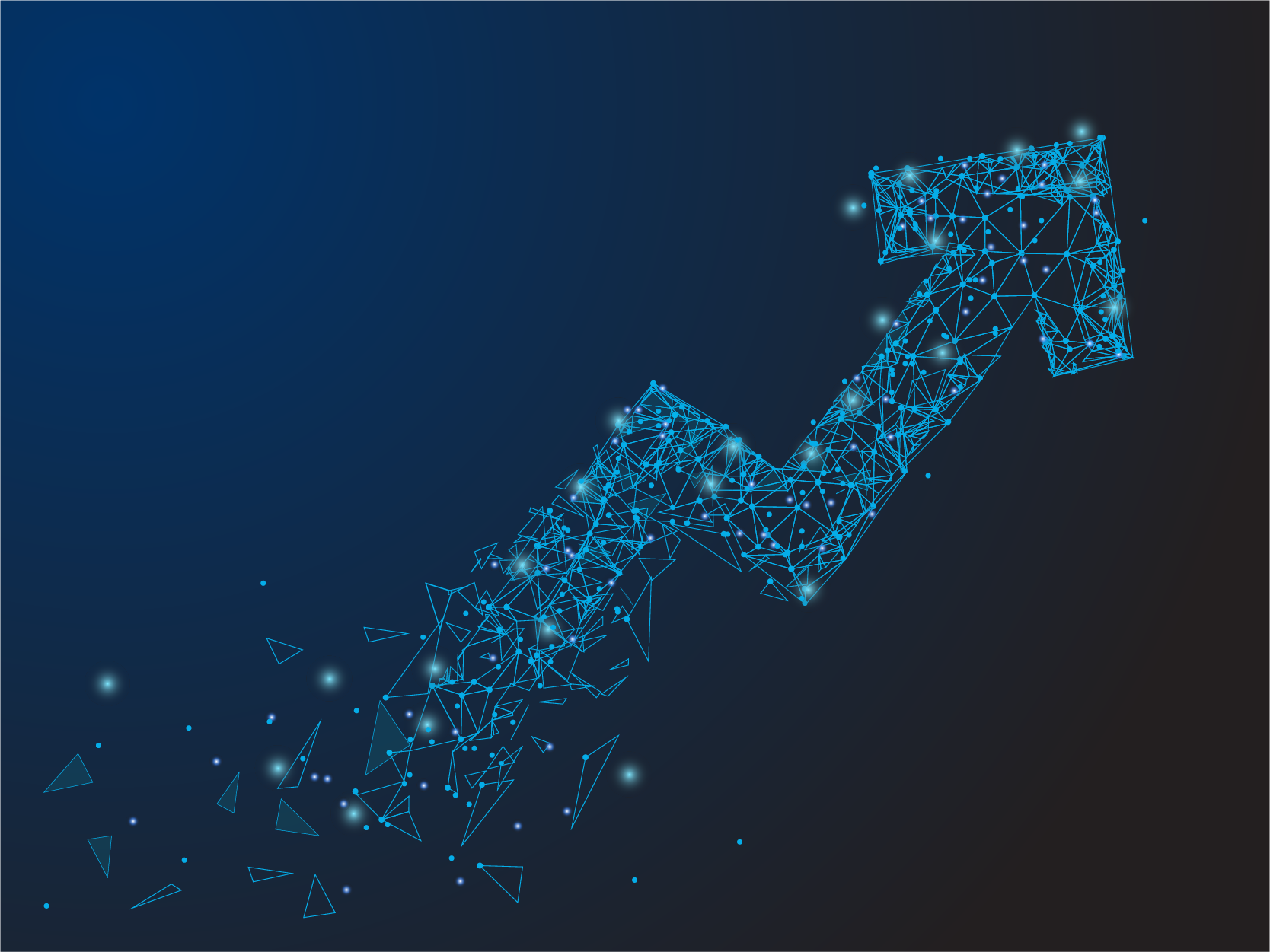 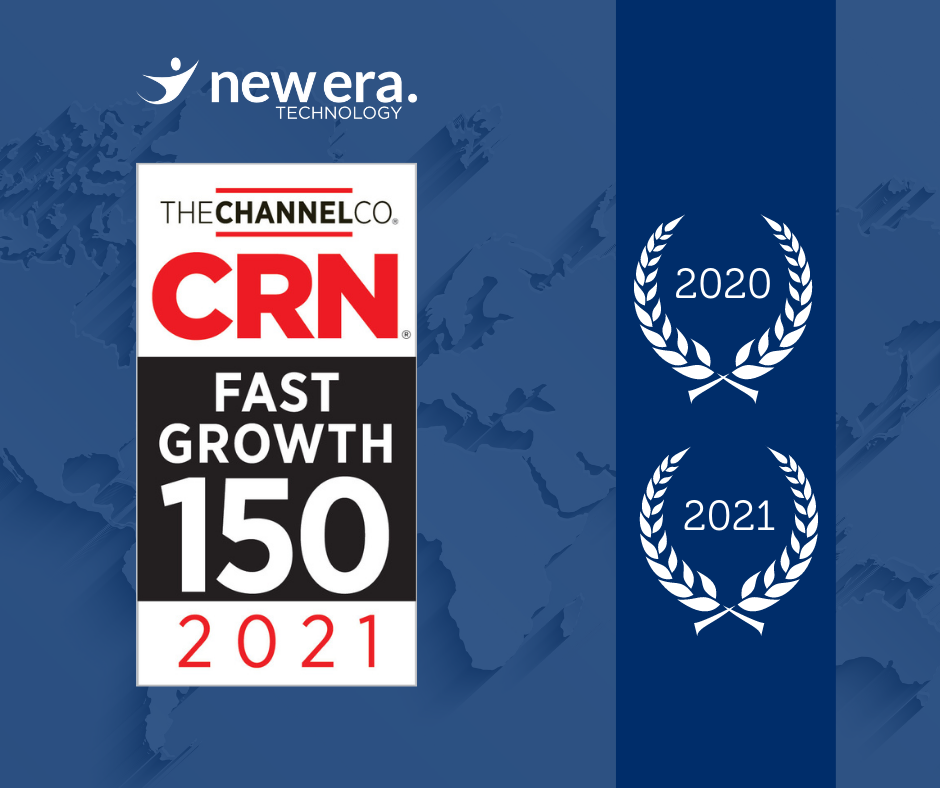 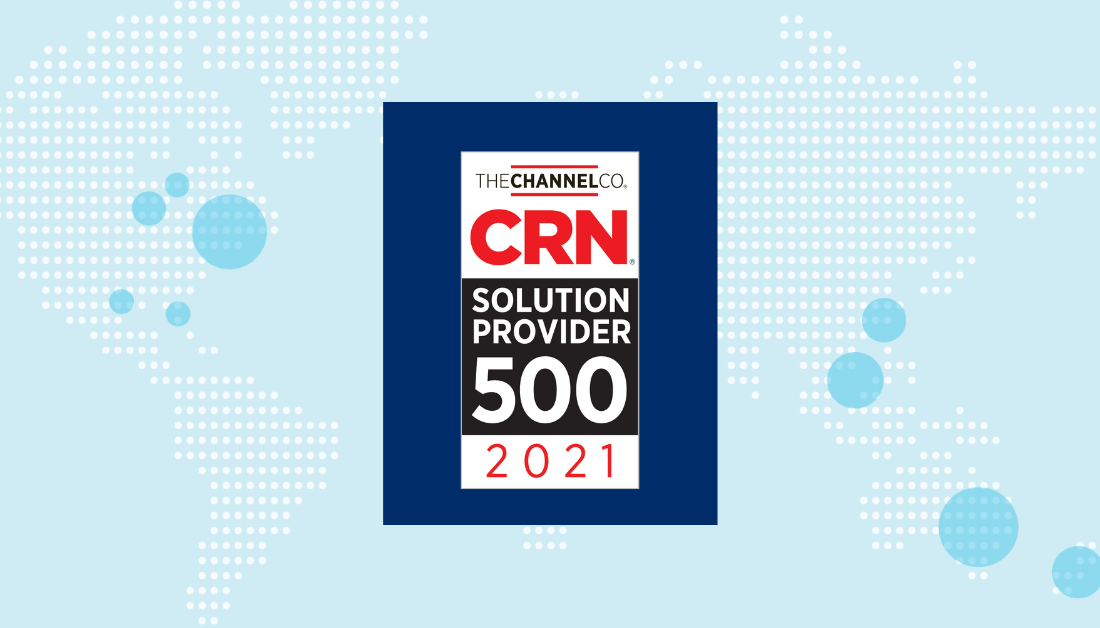