By Marina Gregory, CAO - 28 Dec, 2017
Collaboration & UC
According to a Gallup survey of over 15,000 workers conducted in February of this year, 43 percent of American workers spent at least some time working remotely in 2016. This is up from 39 percent in 2012, which signals a shift in American work culture. American workers want flexibility from their jobs, and the ability to work from home is now a perk companies use to attract top talent. One drawback of a remote workforce is it makes creating a workplace culture difficult. As workplaces adapt to this shift in work style, the savvy companies will use digital communication tools to simulate the social benefits of an in-person work culture. Leaders understand how important a strong team is to employee productivity. Here are some types of tools companies are using to create a culture with remote teams.

A misconception regarding remote workers is they have no desire to interact with their coworkers. This couldn’t be further from the truth. The popularity of digital workspace services such as Slack shows remote workers crave a way to simulate the social and collaborative aspects of a traditional office. Slack allows a company to create a workplace and fill it with chat rooms on different topics of discussion. These chat rooms, called channels, can be public or private. Have your leaders facilitate discussions between remote team members. Get creative. Start a ‘daily question’ channel and have everyone answer the question. Keep it loose. Not every conversation has to be about work.

Tools like Slack help connect a remote workforce, but video communication tools are the real key to creating a strong company culture. In-person communication is richer than text-based digital communication because the receiver can process the nonverbal elements of the sender’s message. When you see someone’s face and hear their voice, you feel much more of a connection with them than when you merely read the words they type. This is why group video communication tools and AV installations that facilitate video communication are so popular among remote teams. Have your leaders run weekly video conferences. Make the first part of the session be about business, and then switch to fun, rapport-building topics. Let your remote team know you value them beyond their work.

Get Creative With Video

Creating a culture with remote teams doesn’t stop with collaboration tools. Creative companies use video as a part of their onboarding process. Department heads in these companies record a series of videos explaining each standard operating procedure relevant to a given position. Such videos allow new hires to place a face to the person they will be working under, and it goes a long way in establishing an initial rapport. Plus, some people process information better visually or auditorily. Many companies also use video as a professional development tool. Executives create training videos and run live webinars to simulate the live workshops available to in-house employees.

Robots are the Future of the Remote Workforce 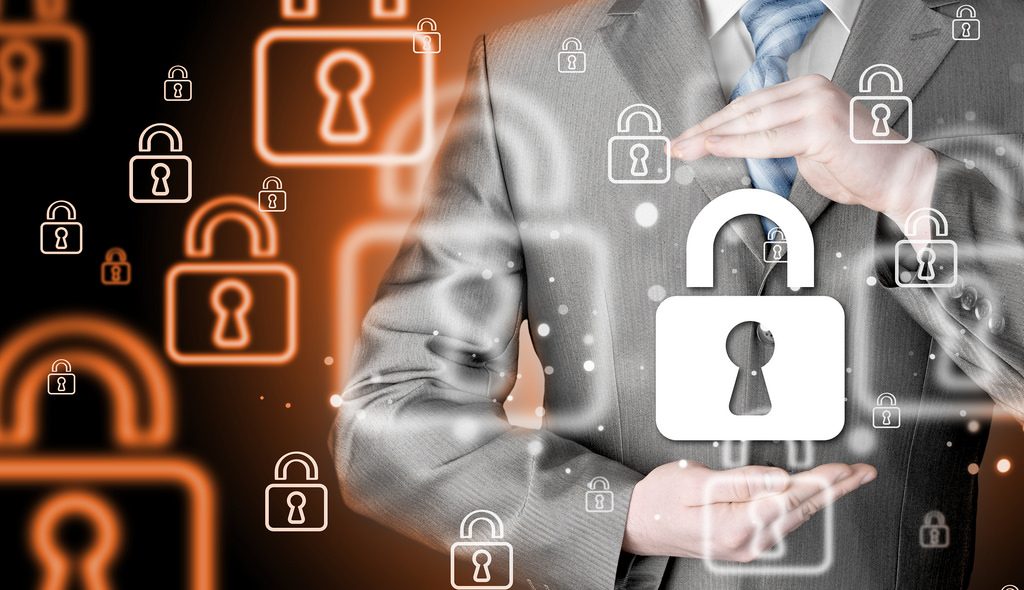 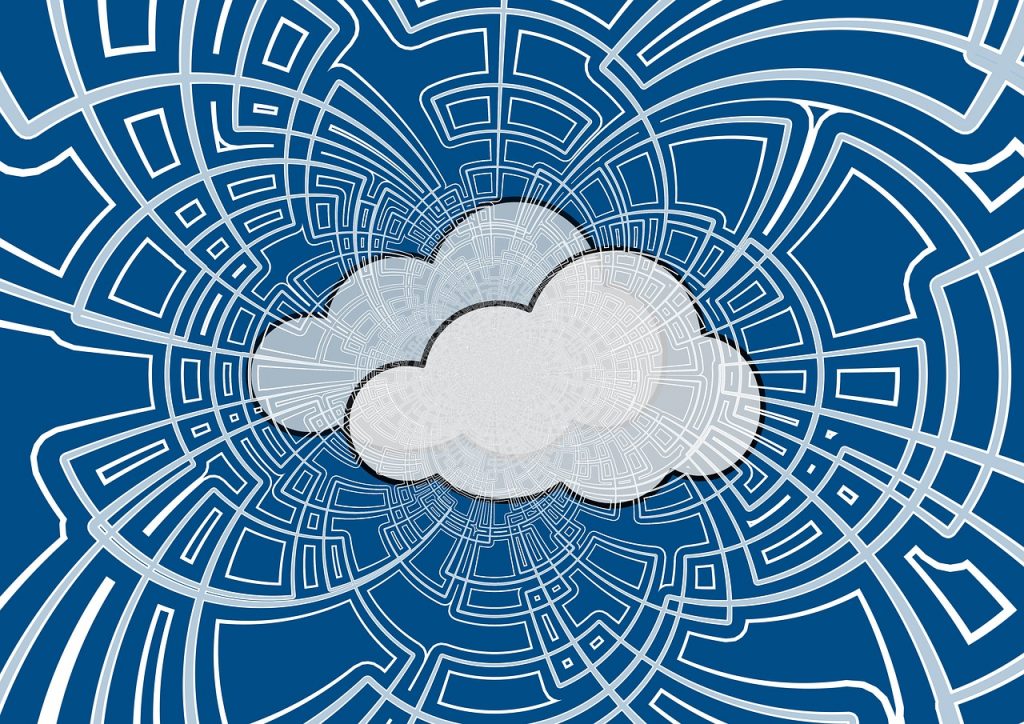 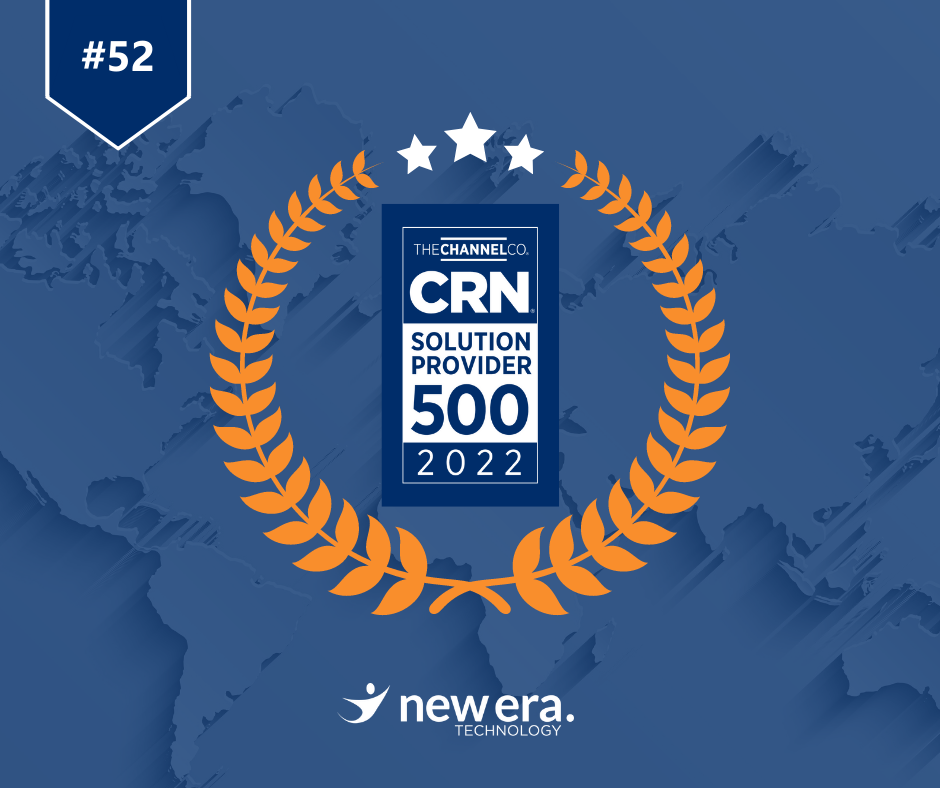 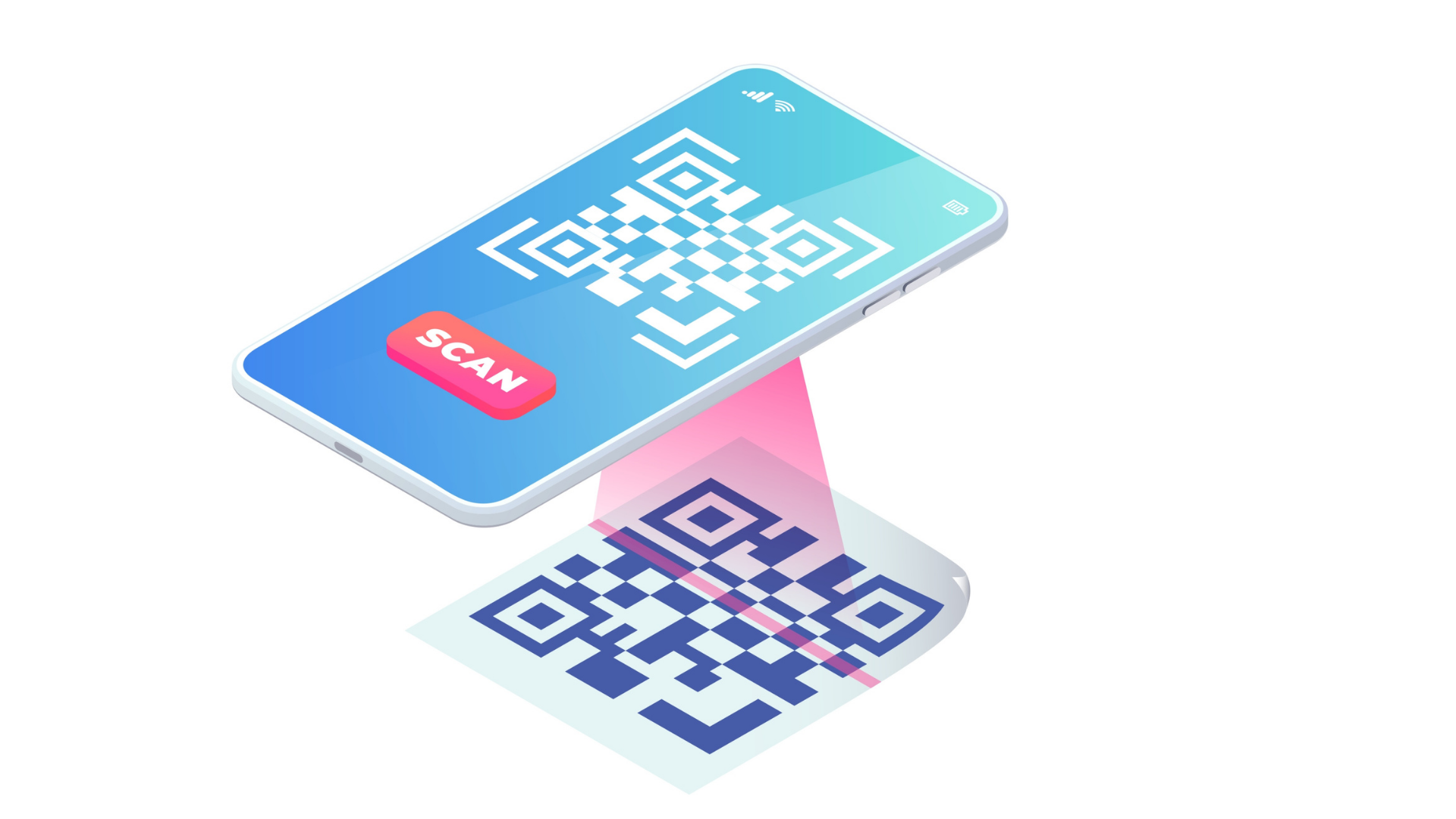 The Rise of Touchless Technology 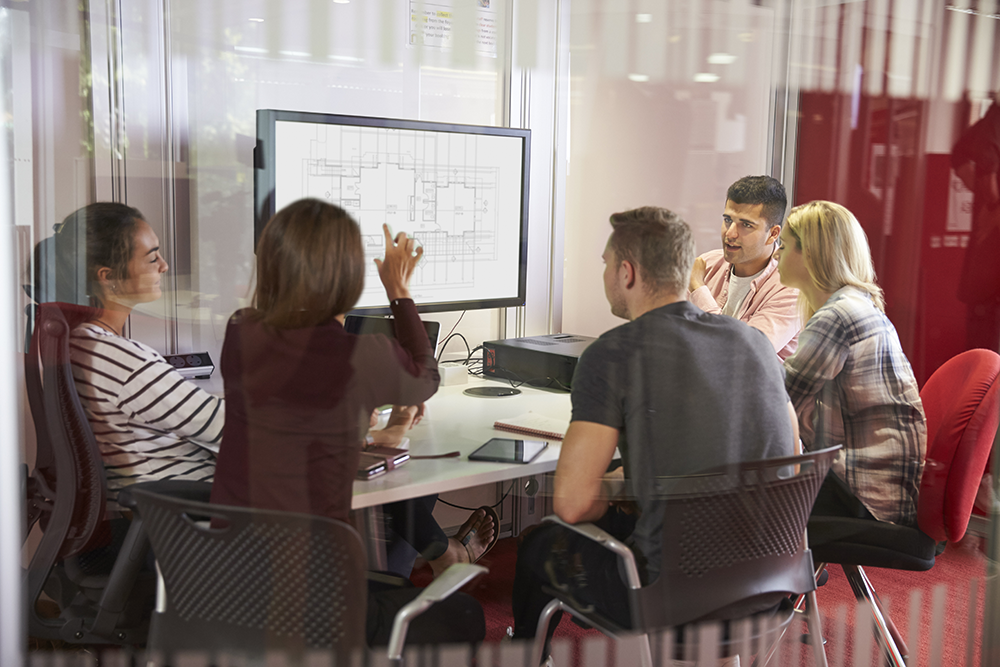 AV over IP: Support Your AV Technology on One Network 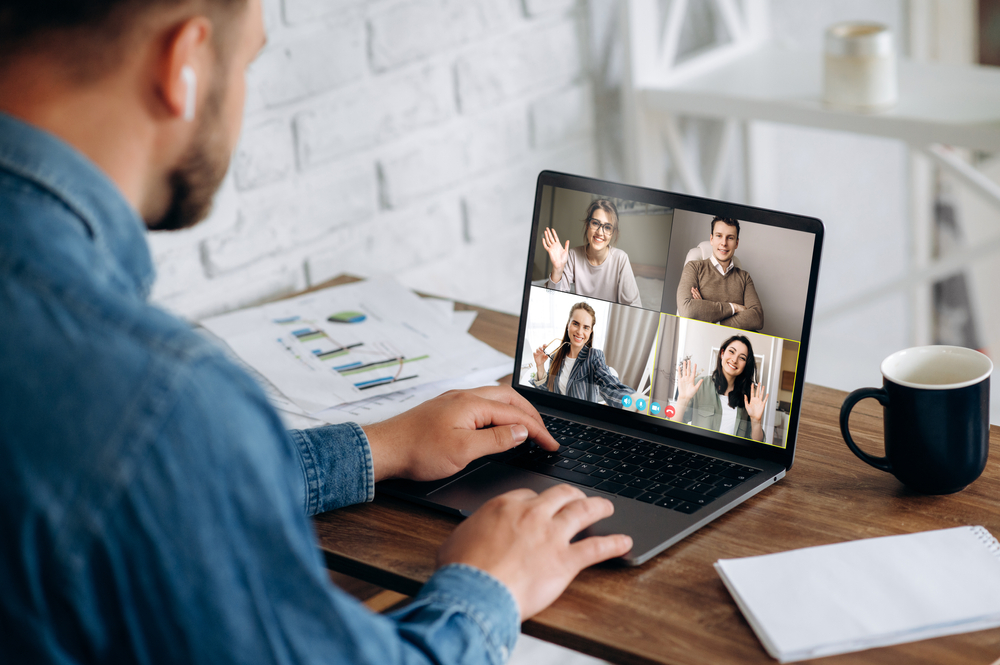