Is This the Next Stage of Unified Communications?

By Dan Marshall, National Director of Unified Communications - 28 Feb, 2019
Collaboration & UC
A team of neuroscientists successfully connected the brains of three people, enabling the participants to play a Tetris-like collaborative game using only their thoughts. Described as the “first multi-person, non-invasive direct brain-to-brain interface for collaborative problem solving,” BrainNet uses electroencephalography (EEG) to record brain signals and transcranial magnetic stimulation (TMS) to deliver information directly from one brain to another.

Sound crazy? In a world that is constantly seeking to streamline communications and enhance collaboration in the workplace, it may be anything but crazy.

After all, decades ago when we were all using flip phones, we didn’t imagine we could seamlessly transition a conference call from our desktop computer at work, to our car’s speakers through the Bluetooth connection on our phone, and then to our home laptop. But today’s Unified Communications technology makes it not only possible, but easy.

Even when we started grasping the concept of smartphones, we never imagined the screens could bend in our hands. Now, thanks to Samsung, they can.

Technology almost seems to be moving too fast for the average business to keep up and it makes us wonder how long before we will bypass bendable phones or virtual reality headsets to “beam” images directly into our co-workers’ – or our clients’ – minds.

A Deeper Dive into BrainNet

BrainNet is the brainchild of a team of researchers from the University of Washington and Carnegie Mellon University. In an experiment, two “senders” connected to EEG machines were instructed to play a Tetris-style game. They were to decide if a fallen block needed to be rotated or not and then stared at one of two flashing LEDs to indicate their decision. The lights produced different signals in the brain.

A “receiver” wearing a TMS cap to produce transcranial magnetic stimulation saw phantom flashing lights in their mind’s eye when a block needed to be rotated. The receiver could not see the game screen. Five different groups of senders and receivers achieved an average accurate rate of 81.25 percent.

“Our results raise the possibility of future brain-to-brain interfaces that enable cooperative problem solving by humans using a ‘social network’ of connected brains,” the team wrote in their research report, which has not yet been peer-reviewed.

If this all sounds like science fiction right now, it’s important to emphasize that this technology is in its earliest stages. But the fact that researchers seemingly succeeded at brain-to-brain communications makes us wonder what else is possible.

Machine learning and artificial intelligence are already poised to help make unified communications seamless. Predictive analytics may soon be able to help workers join meetings across platforms. Cameras could use voice and facial recognition to automatically adjust to zoom in on the person speaking during a video conference.

You can already use voice recognition to ask your phone to read your text messages while you’re driving. It’s not too big of a leap to combine AI and brain communications to imagine thinking about opening an email or text message and then see it appear on your screen.

And when it comes to UC and brain-to-brain communications, just imagine a video conference where immersive 3D drawings appear in your mind’s eye instead of on a screen in front of you. You can not just see the 4K UHD images dancing on the digital signage display but can smell the crackling wood in the fireplace of your new office lobby. The capabilities could revolutionize the technology systems in every industry, from restaurants to healthcare to corporate training.

The Future of Unified Communications Will Need a Solid Network

Just like the virtual reality goggles of today or the short-lived 3D glasses for home theaters, brain-to-brain communication would require less obtrusive technology than EEG machines and TMS caps before it could catch on.

Contact lens screens that detect light and motion, such as those patented by Samsung a few years ago, could be a logical, streamlined interface. Whatever the transmission and reception mode, data will likely go across a wireless network, permitting people to communicate telepathically across great distances.

Of course, this technology is decades in the future, if it ever gets past the research stage, at all. But building a solid, robust network today can be the foundation of an effective unified communications strategy while preparing you for tomorrow’s technology – whatever it may be. 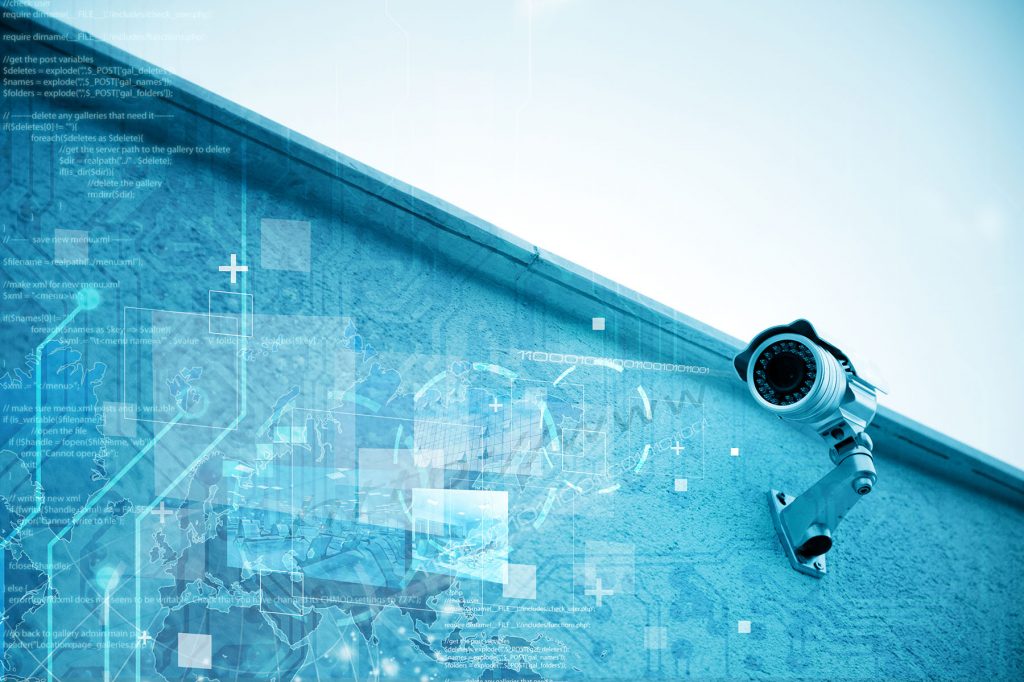 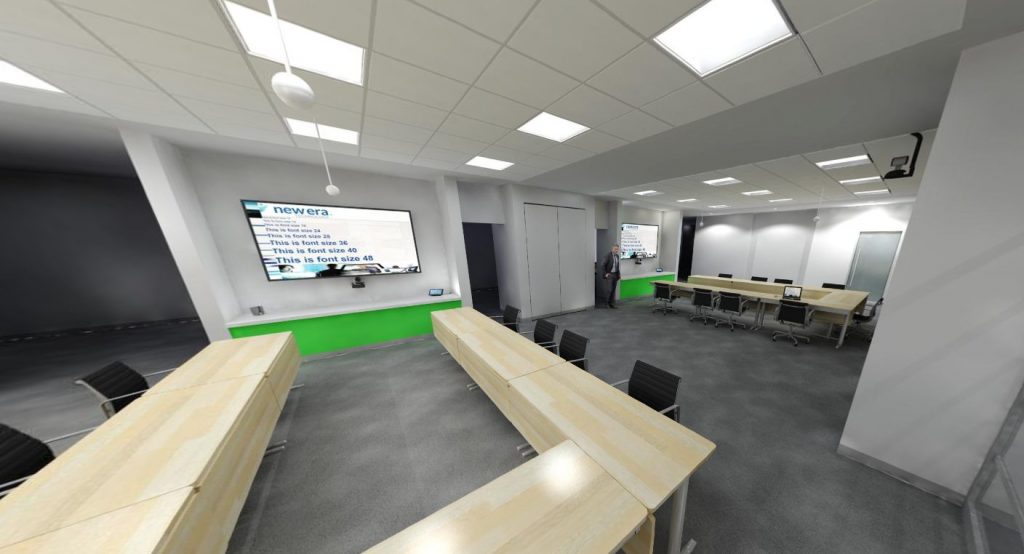 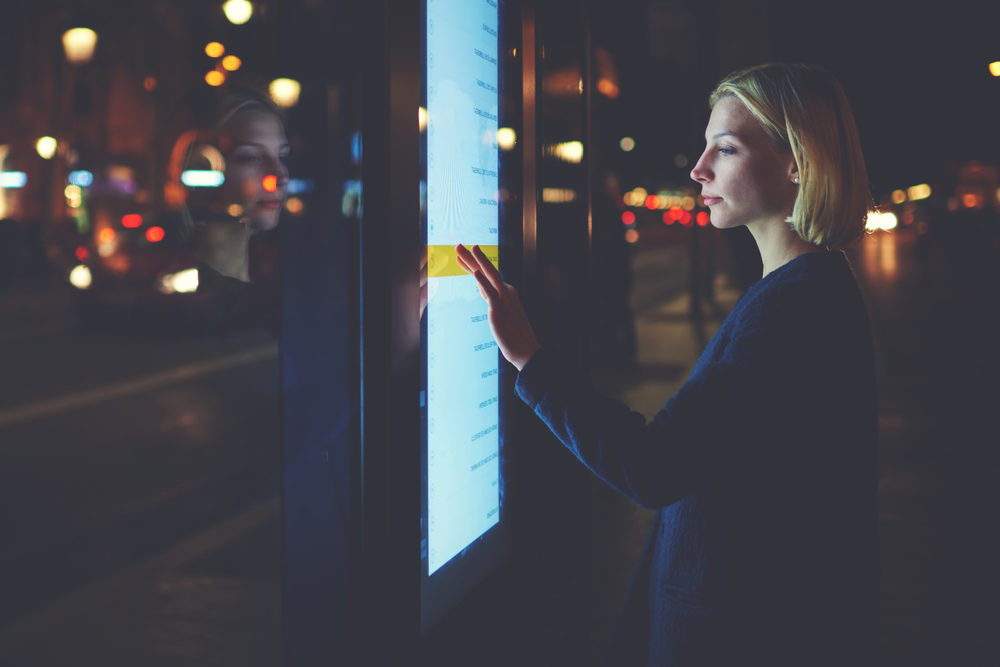 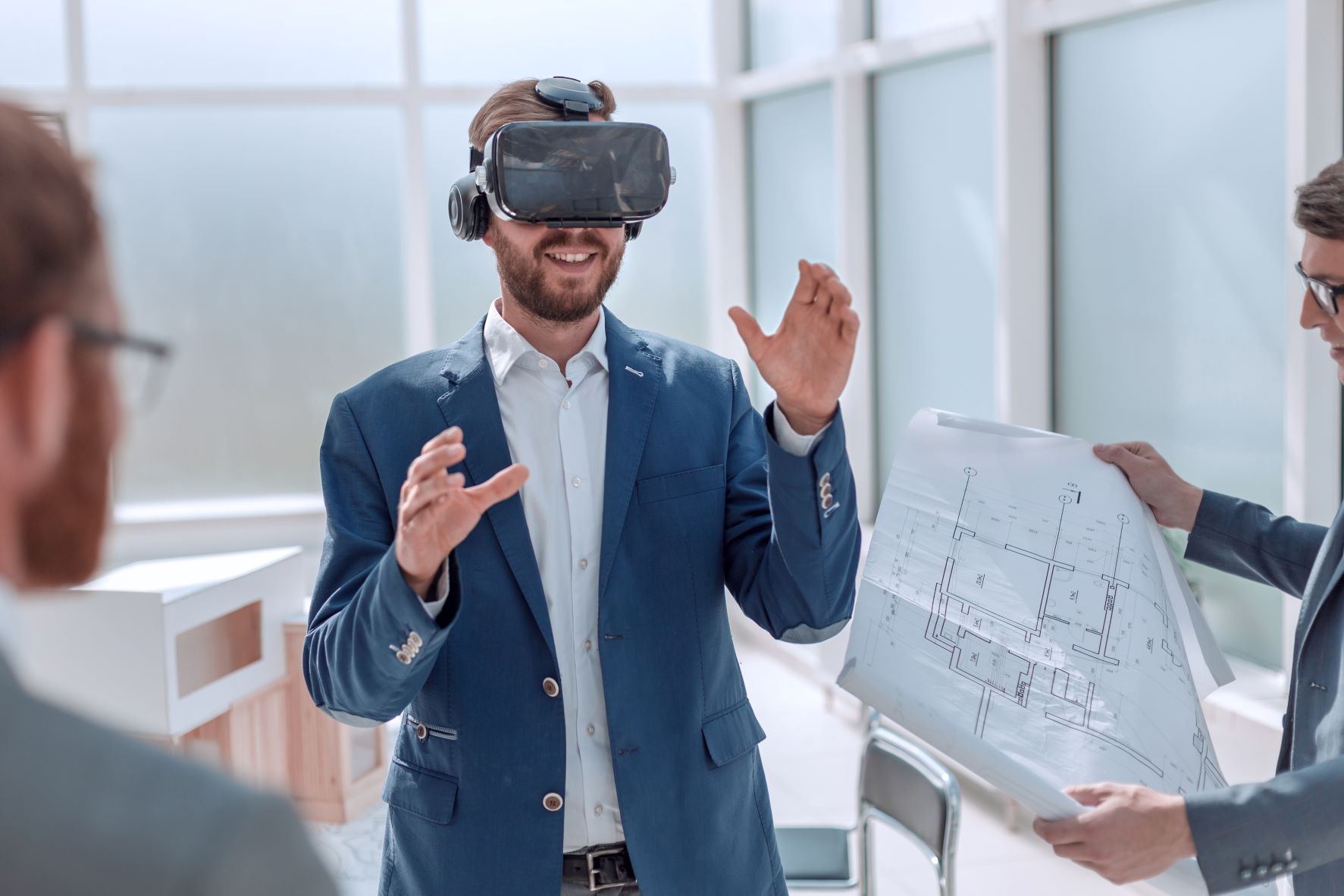 Using VR and Digital Signage Together to Propel Your B...