There aren’t any shortcuts for establishing routines and relationships writes Tony.

Upon joining the teaching profession more than few years ago, I was given a lot of advice. Undoubtedly, this was similar as many of you fellow educators. One of the more interesting pieces of advice that was given to me was “Don’t smile ‘til Easter”.

Initially I laughed at this as it came from a long serving teacher that did very little smiling before Christmas. But then I heard it again. And again. These times from a Principal and a syndicate leader.
Personally, I think they gave me too much cognitive credit at the time to understand the deeper intent of the statement.
The teacher nearing the end of their tenure, clearly meant that you should not let them see “the fear in your eyes” and establish who was the boss in the classroom. I would hazard a guess that one of the other advising parties was alluding to the fact that as a young teacher it is easy to fall into being the “friend” of your students and can be a challenge to maintain a professional type relationship.
To be honest it took me having my own children and ergo, no sleep or time, to understand the deeper meaning.
I do not know a successful primary or secondary teacher that has not established good systems and expectations. Activities, units, entire weeks can be dedicated to negotiation, information and instigation of routines and boundaries.
Term One is exhausting – new kids, new programmes, assessment, new staff and systems, all mean that by Easter the tanks are running pretty dry. But the time, energy and effort that goes into the establishment of all that is mentioned previously, pays off for the rest of the year. It is always easier to adapt, modify or even “ease off” in the classroom than it is to start loose and then try and establish boundaries that never existed. Not only as teachers (see Politicians changing the Rules), but as students and humans we do not like when the boundary line is extended mid-match.
I believe, that “Not smiling till Easter” is the deeper intention of this – put your energy into the establishment of how you see things running in the future. This will undoubtedly allow you to focus on the important stuff rather than the organisational logistics as time progresses.
We know this of the relationships with our students and colleagues. We know this of the curriculum planning we co-construct. We know this of the coordination of events throughout the year. Doing the “hard yards” early on allows everything else to be easier and in actuality allows a level of flexibility as things change.

So I thought, “Why is this any different to the establishment of your ICT in a school?”. Recently I have been working with some schools that are evaluating offerings from a variety of companies (New Era included) to what they should do around everything from network support to network infrastructure refresh. Some of the general information I was seeing shocked me and I felt very much like the schools were being sold a band aid for a puncture wound (everything is fine until an attempt to move properly or sepsis sets in).
In my time at New Era I have tried to find a way to explain that the process of regular, ongoing replacement and update of ICT infrastructure is one that never ends. Ending up with a “big hit” in any one given year is completely avoidable. However – if you haven’t planned, it is probably going to hurt.
There are numerous analogies here – leaving that niggling earache, ignoring the ratting in the car, even waiting till election year to fix the roads. And there are numerous advisers that will give you lukewarm advice about home remedies, non-genuine parts or economic smoke-and-mirrors that will save you lots of money.
Let me tell you now – like the establishment of routines and relationships in your school and classroom – there are no shortcuts. The hard work, financial pain and pedagogical sweat that is required to establish a robust integration of ICT into Teaching and Learning has no shortcuts.
So I beg you – be careful initially and put the dollar figure aside, until you have worked out what you want to achieve for your school. The ongoing frustration of not having an ICT system and support structure that is sub-par will bring no smiles during any public holiday.
The New Era team and I hope that you have had a restful break and given that it is Term Three and well after Easter we hope you are all smiling. 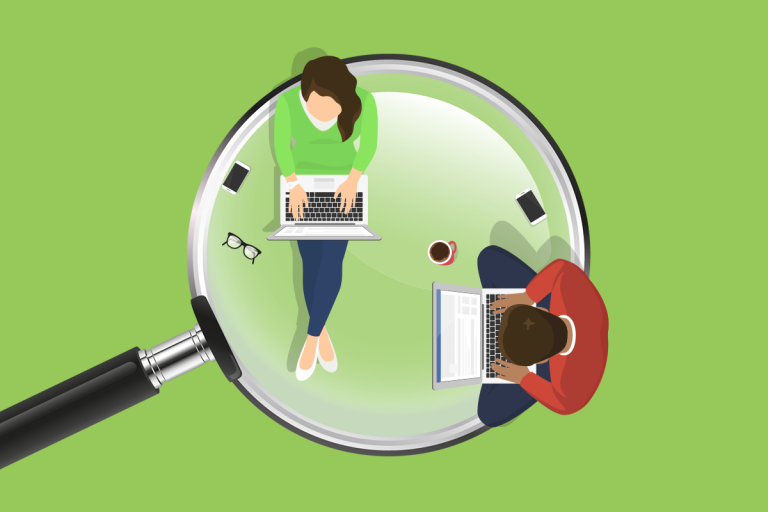 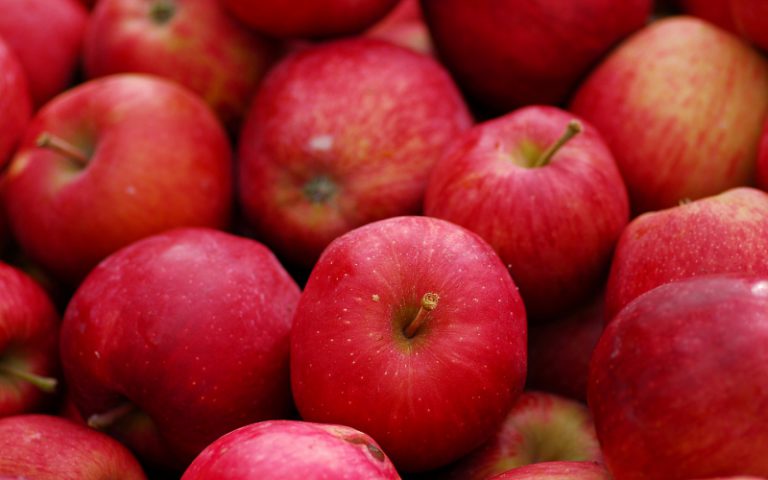 The Commercial Realities of School ICT 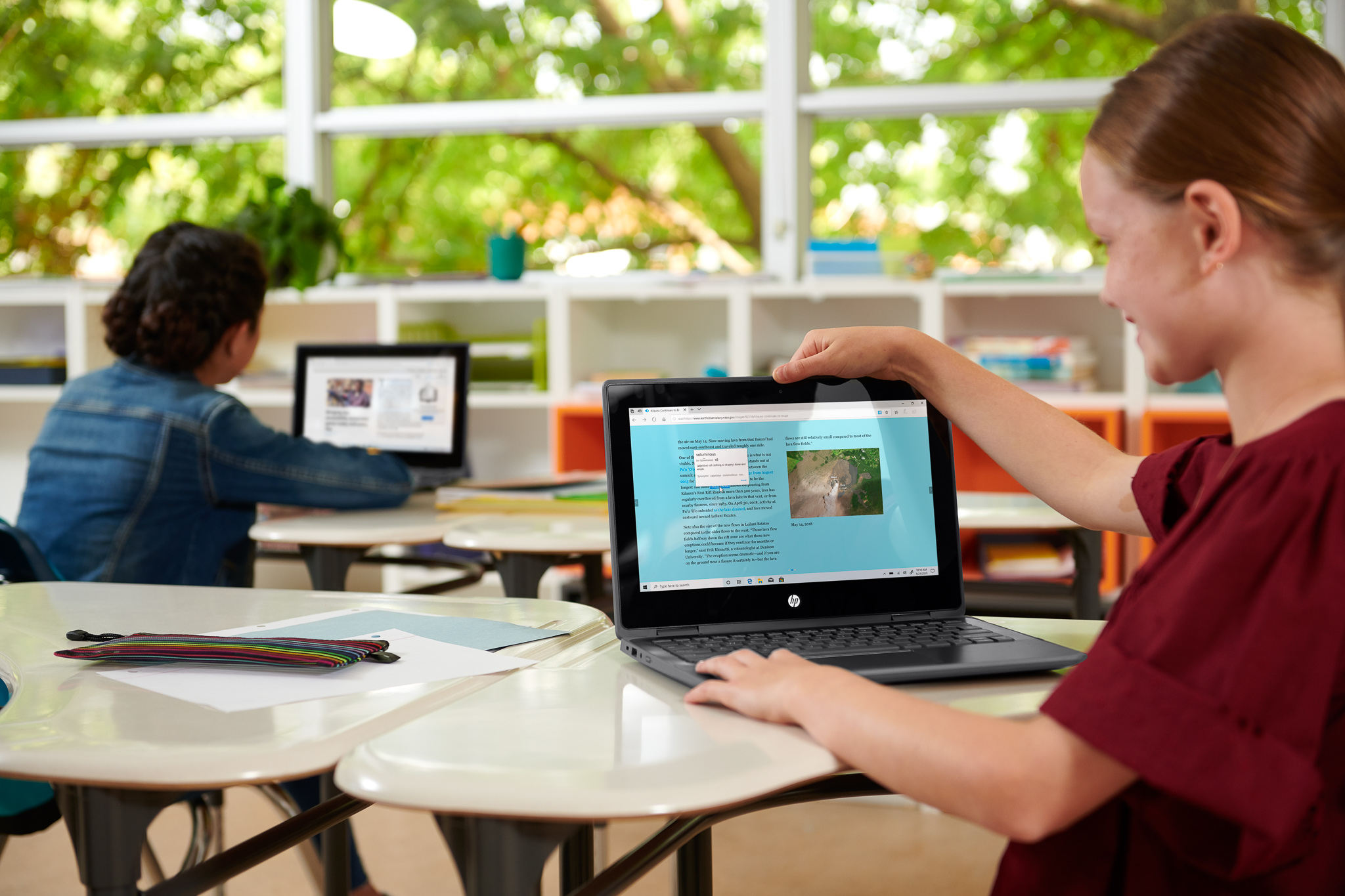 BYOD Portal for Parents and Students

The Night Before Christmas 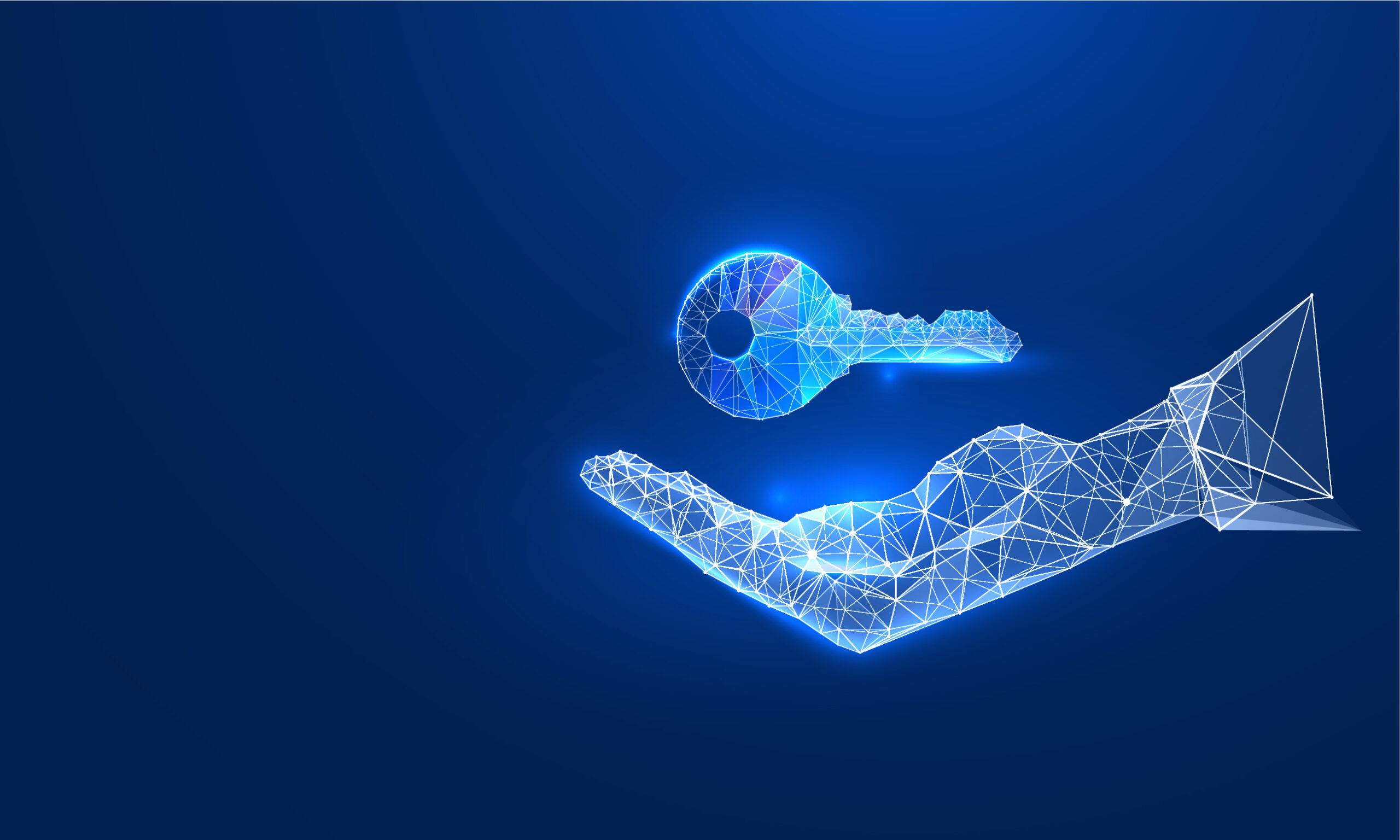 Is your school’s network security up to the task?