The Commercial Realities of School ICT

There’s a good chance that some people will not like me writing the following, but I genuinely feel that I have a responsibility to share some of what I have learnt moving from a senior management position in a school to the same in the commercial world.

There may be a number of things that you already know, but I was personally shocked at how much I had to learn about the realities in a commercial environment versus that of a school. Of course, I talk in terms of ICT here, but undoubtedly some of these things are transferable to other commercial entities. I can’t cover everything in one article, but at least let’s try and take a bite of the apple.

Unbeknownst to me back in the day, one computer or piece of hardware is not necessarily the same as the other. Statements like “they are all made in China anyway” are simply not true. Generally speaking, you pay for what you get. Take, for example, the fact that most major brands have two types of products that on the surface look like they are the same “apples” – a commercial version and a retail version. The retail version is just that – designed for the home – a single user in a home environment. They’re often available in lots of pretty colours with other added features for the user. The commercial version is designed to be in a commercial environment – usually multiple users and in education’s case, with a significant amount of wear and tear. Those that sell commercial, can’t sell retail (generally) and vice versa. This is why popping down to your local store to kit out a computer lab can be risky – there is a good chance that the apples you are picking are not designed for school consumption.

What was even more frightening for me was the number of times that seemingly identical computers were not identical at all, through the process of parallel importing, some crafty swap-outs and warranty dodges. When you bite into one of the apples it really doesn’t taste like the other apple: It tastes more like a worm. Let’s break down an example:

Both computers have three-year warranties. Computer A was bought in New Zealand, whereas Computer B was bought overseas originally and resold in New Zealand. Here lies the rub: Computer B, if to be serviced by the company who made the computer, must be sent back to the country of origin. However, they won’t accept it – because the RAM was replaced with non-genuine parts (much like the warranty on a car). The company that sold it may undertake the repairs themselves, but you have to return to them in future as you have no warranty from the company that made it. This can take weeks and weeks and weeks…

Meanwhile, the warranty that was purchased with Computer A means it is repaired or replaced on-site in 48 hours – all with genuine parts and nothing voiding the warranty.

This is just one example of the complexity in the decision-making process that educators face in a commercial world. The sales tactics and approaches I have seen in the past two years are mind-blowing. The reality is that nothing is for free and you pay for what you get – even if you can’t see it until something goes wrong.

Anyone who has had the chance to walk around one of New Zealand’s beautiful orchards and picked the fruit directly from the trees then has plucked an apple from the fifty cents a kilo bin will understand that apples sometimes really aren’t the same as apples. 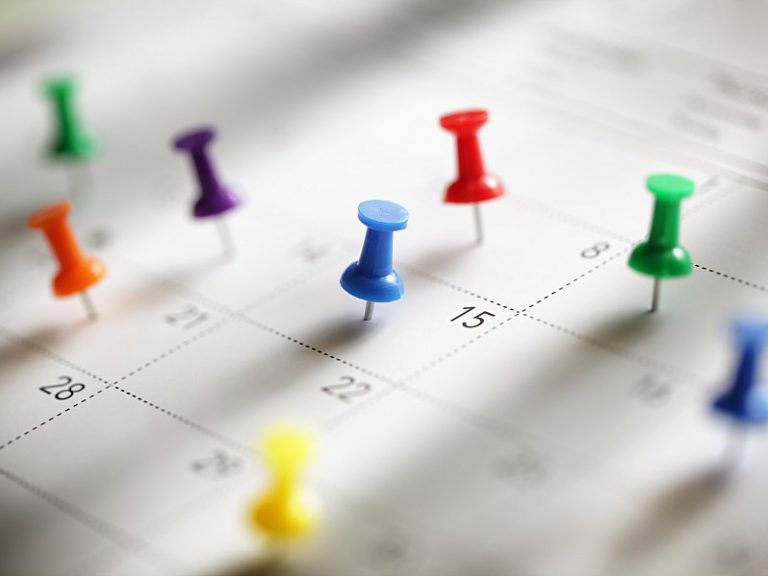 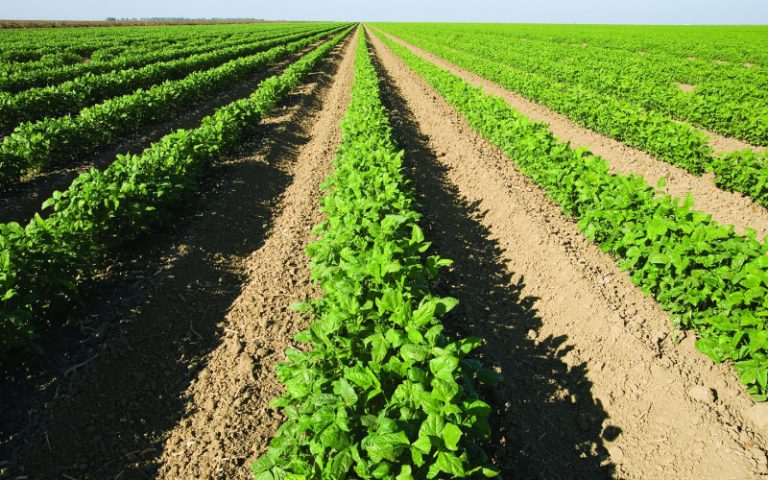 Getting Smart with Education Technology

Bell and Paging Systems: What Your School Needs to Kno... 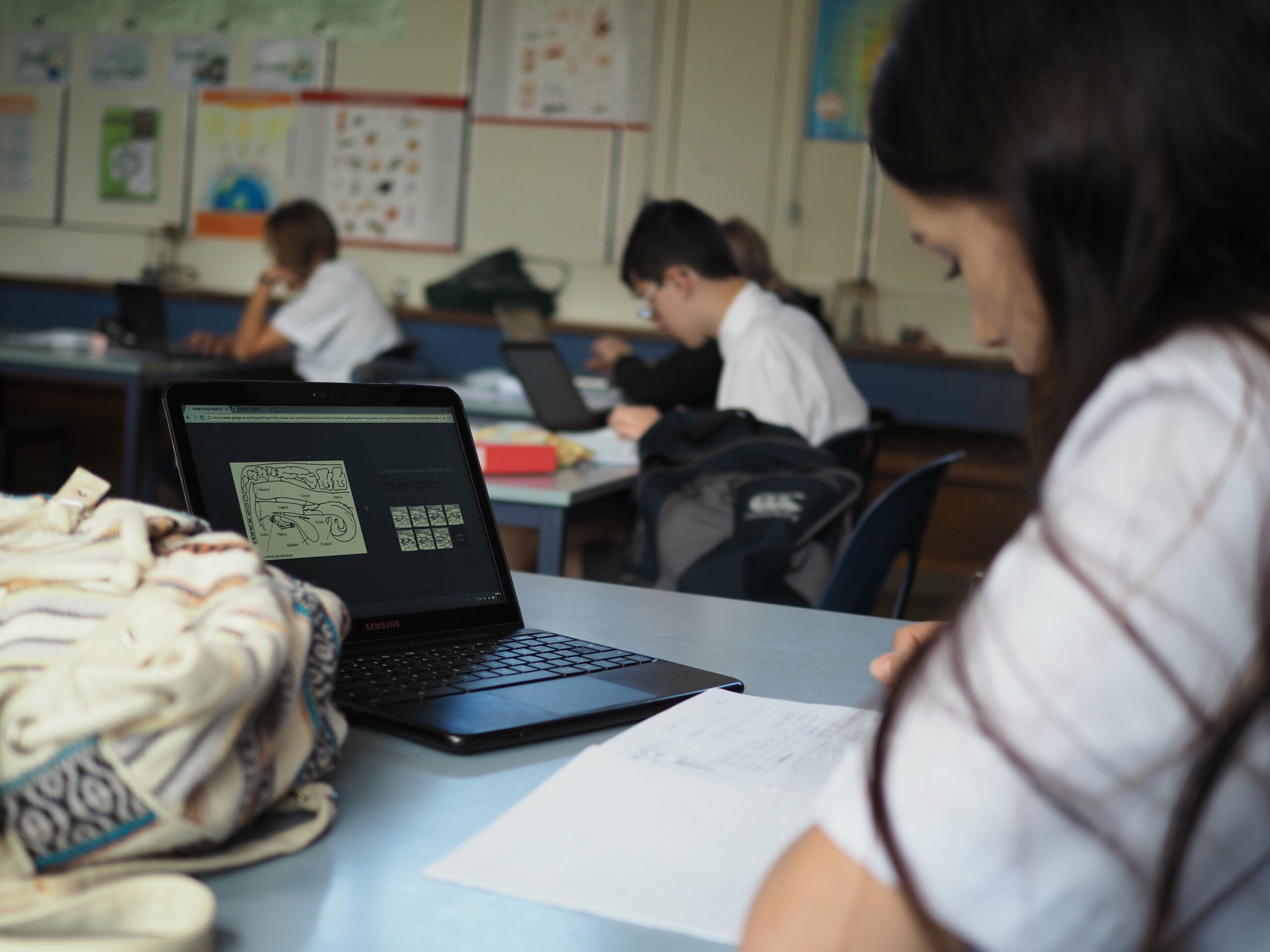 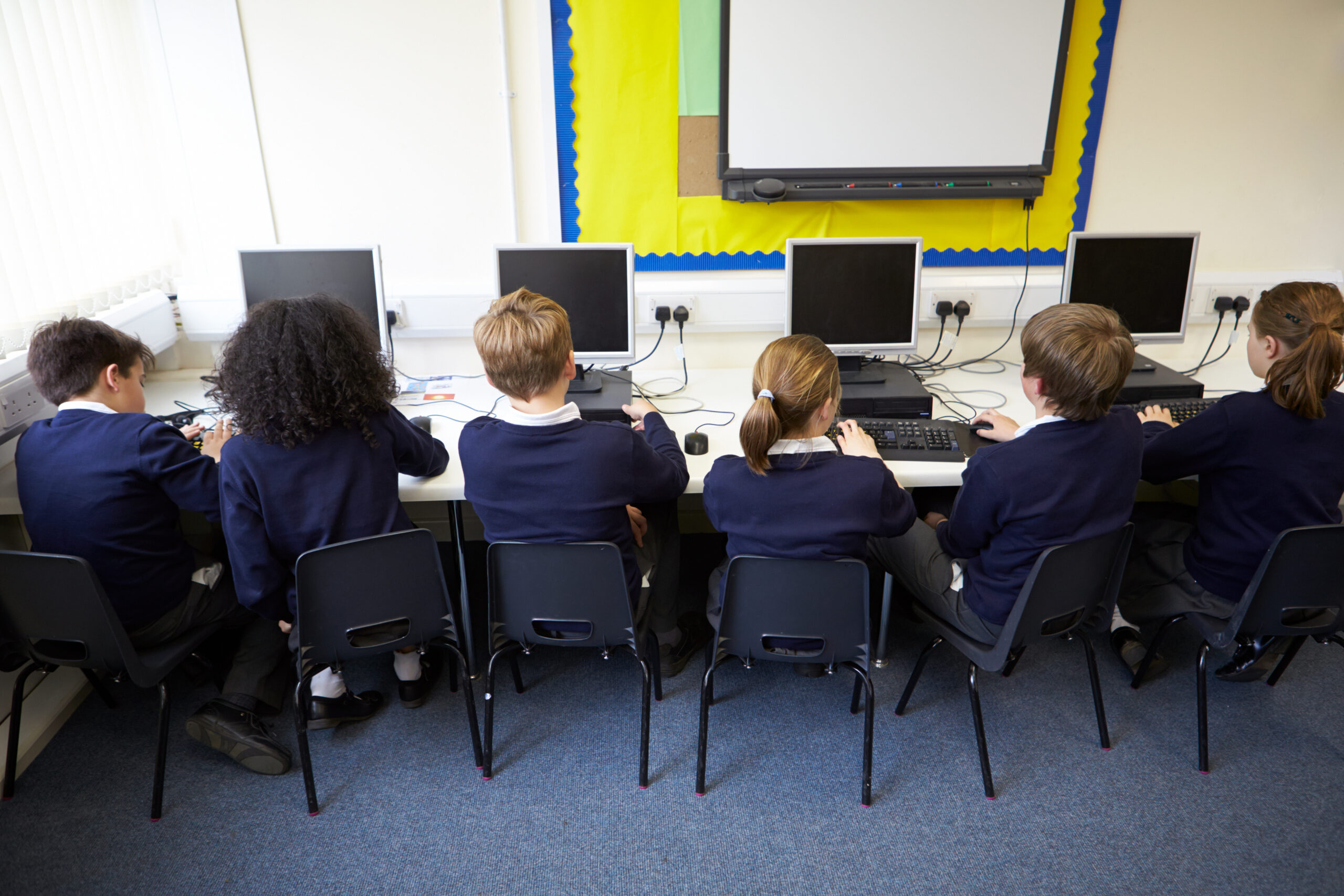 Which IT Services Plan is Right for Your School?