Waterfield Primary save £400 by switching their school communications to SchoolPing

Waterfield Primary School is situated in Crawley, West Sussex. They are attended by 300 pupils aged between 3 and 11 years old.

Using text messaging as their primary communication tool, Waterfield were burdened with costly texting bills totalling over £400 every month. This not only limited the amount they could communicate with their parents but also hindered the type of information they could share.

By switching to SchoolPing they have eradicated their texting costs and now enjoy the freedom of sending unlimited messages, with unlimited characters as well as the ability to share newsletters, photos, videos and more with their parents.

Linda Cowley: We chose SchoolPing for the free messaging, it has saved us £400 a month almost instantly!

In addition to the time spent on newsletters and texting, the school admin team were spending excessive hours on creating and managing permission slips and parents’ evening. Coupled with the time it took to re-target parents they don’t hear back from first time!

Permission slips are now sent out and managed through the app. Not only does this feed the 21st century need of the parent by making these instantly accessible – all responses are collected and fed back as soon as the parent responds. The data is collected and available at the click of a button – plus the school can easily target parents they are still waiting to hear back from.

No more creating forms and printing, no more distributing forms into hundreds of bookbags, no more organising diaries and timetables!

Wright: The electronic forms were a big part of us choosing SchoolPing. Plus, we definitely saved a lot of time with the newsletters.

The saving doesn’t end there with an estimated £3,150 saving on printing costs

By moving their newsletters, letters, parents evening and permission forms to SchoolPing the school has estimated a cost saving of £3,150 on printing alone for this year.

With just their annual fee, they no longer have to consider fluctuating text bills and there is no limit to amount of times they can communicate with their parents

Steven Chambers: SchoolPing has had a huge impact on our school community. Parents, teachers and all staff have loved having the facility to send messages without the worry of cost!

For Waterfield Primary, SchoolPing has proven to save them time and money! SchoolPing has been a hit with staff and parents, and has greatly impacted their school community. They can now happily send messages to parents without worrying about the cost of each send! 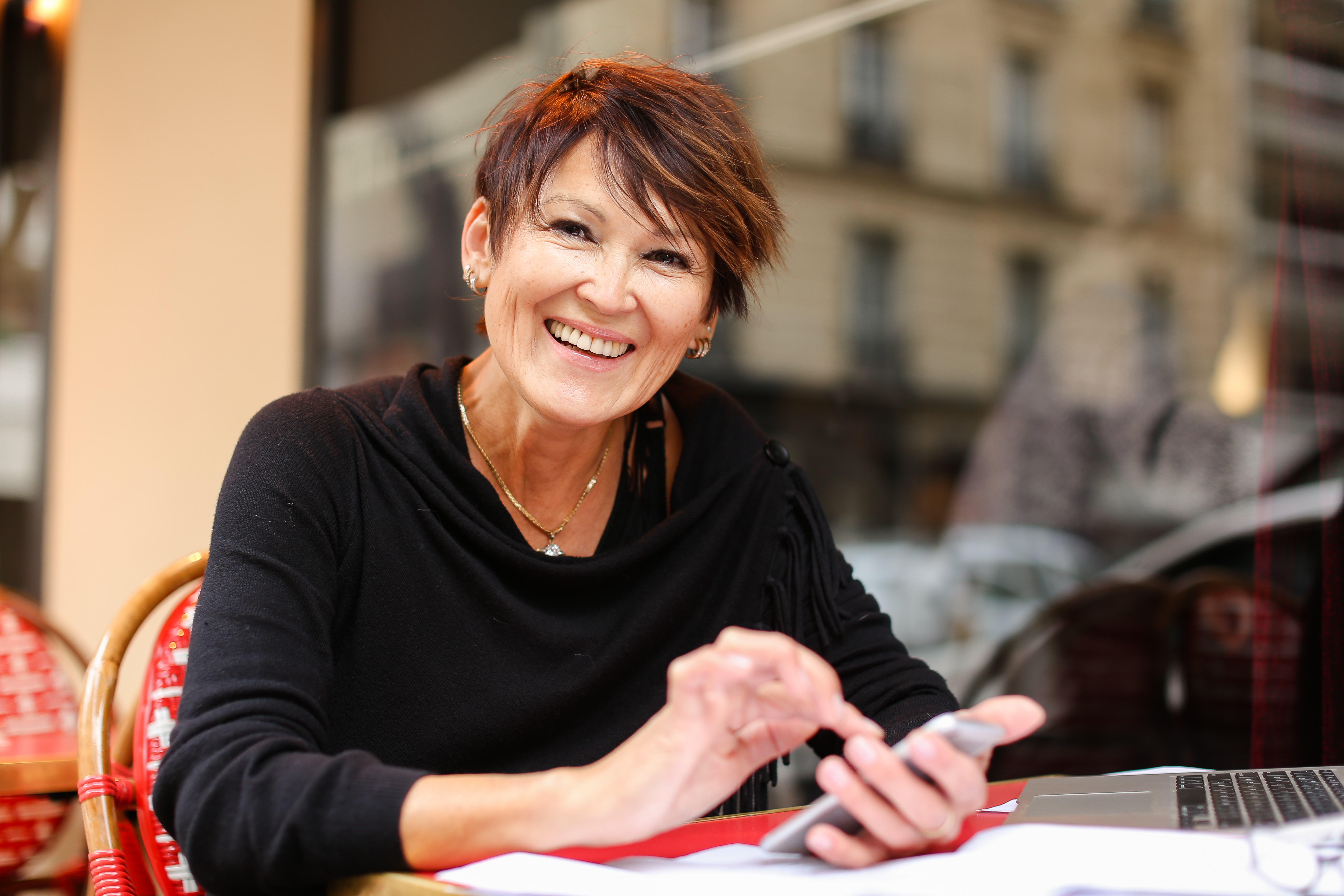 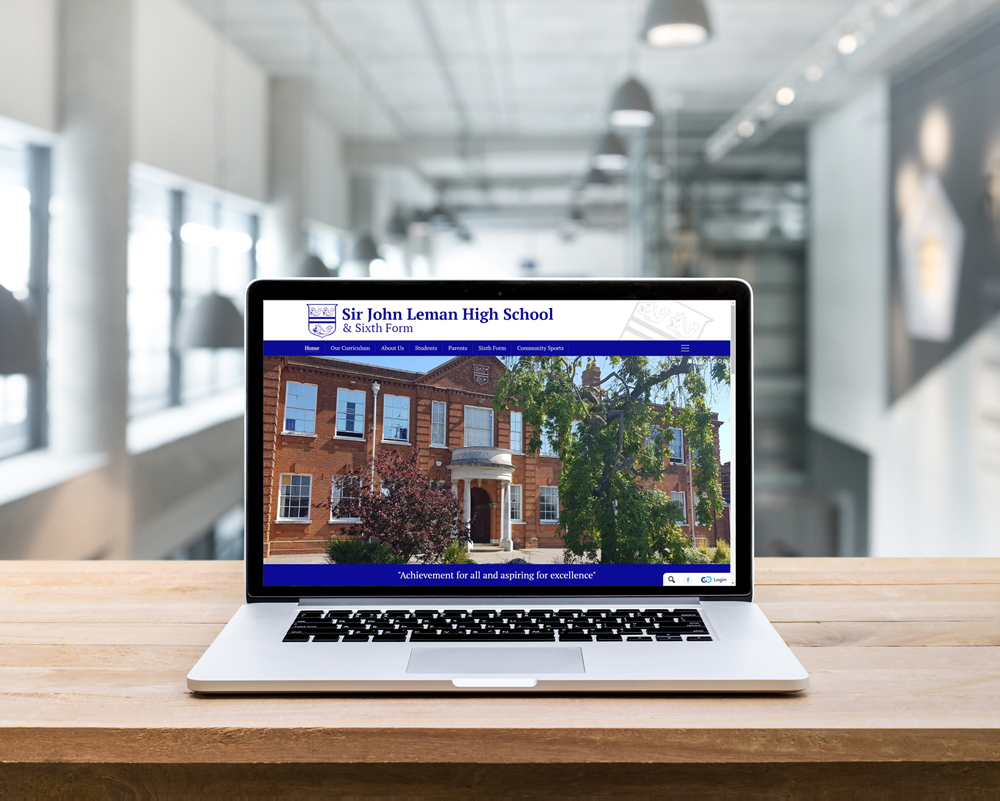 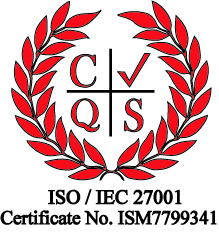 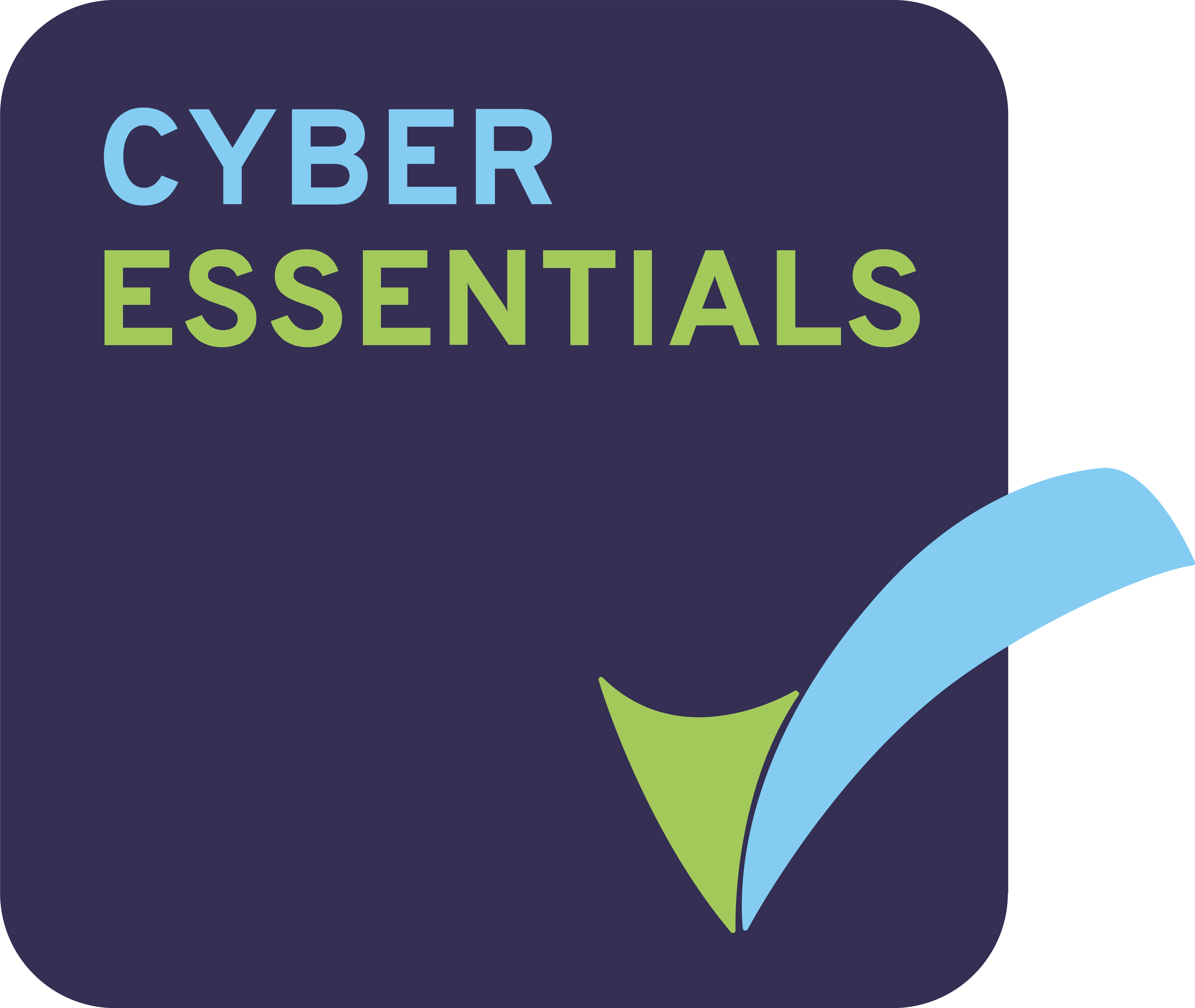 Email us to get interesting news and updates delivered to your inbox.

This website uses cookies to improve your experience while you navigate through the website. Out of these, the cookies that are categorized as necessary are stored on your browser as they are essential for the working of basic functionalities of the website. We also use third-party cookies that help us analyze and understand how you use this website. These cookies will be stored in your browser only with your consent. You also have the option to opt-out of these cookies. But opting out of some of these cookies may affect your browsing experience.
Necessary Always Enabled
Necessary cookies are absolutely essential for the website to function properly. This category only includes cookies that ensures basic functionalities and security features of the website. These cookies do not store any personal information.
Non-necessary
Any cookies that may not be particularly necessary for the website to function and is used specifically to collect user personal data via analytics, ads, other embedded contents are termed as non-necessary cookies. It is mandatory to procure user consent prior to running these cookies on your website.
SAVE & ACCEPT